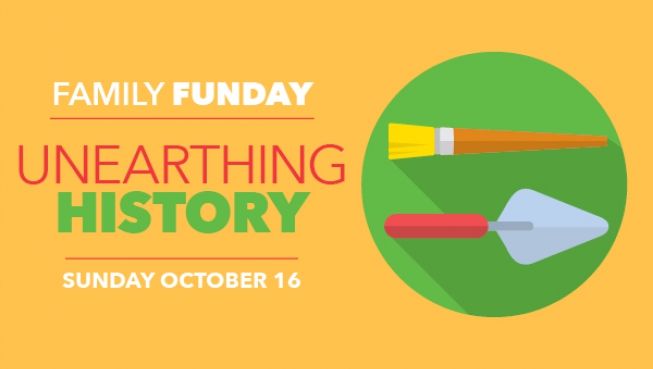 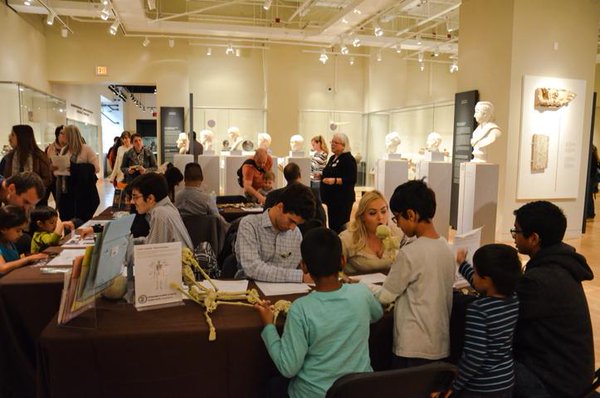 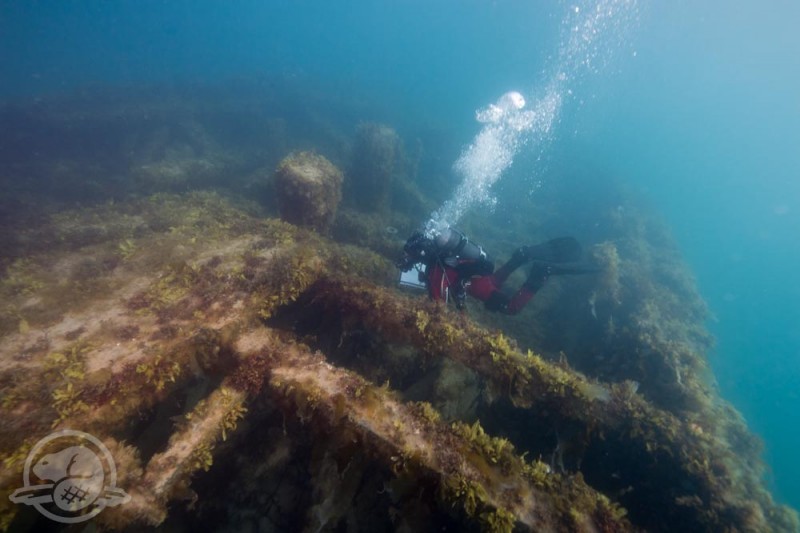 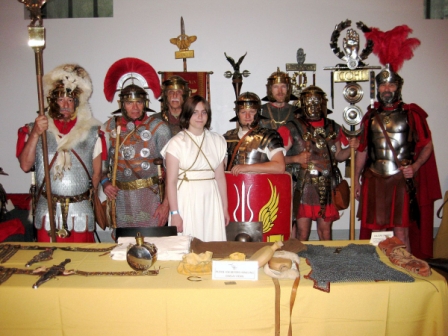 Royal Ontario Museum unearthed history as the ROM celebrated International Archaeology Day! From the oldest tools ever used by hominids to the latest technology available to archaeologists,  partcipants could dig, decipher, and uncover the secrets to our shared human past.

The day started with a free lecture by antiquities scholar Erin Thompson, as she discussed  the effects of the art market on antiquities. Using her new book, Possession: The Curious History of Private Collectors from Antiquity to the Present (Yale 2016) as a starting point, Professor Thompson explored the motivations of collectors of ancient art from and looked at the unexpected effects their collecting can have, from the creation of forgeries to the funding of insurgent groups who loot archeological sites. Erin Thompson, Assistant Professor of Art Crimes at John Jay College, and ROM’s Paul Denis held a meet and greet in the Galleries of Greece and Rome after the talk.

Out of the Vaults: Celebrate the 40th anniversary of ROM’s archaeological fieldwork in Sudan with special pieces brought out of the vault.

From the Field: Meet ROM archaeologists and hear about their exciting research and experiences in the field.

Archaeological Institute of America Digs the ROM: With bones, pots, re-enactors, and so much more, see what archaeology is really all about when the AIA-Toronto Chapter helps the ROM celebrate International Archaeology Day.

Explore Franklin: Sail into the heart of a Canadian historical mystery! From 19th century Inuit oral testimony to scattered objects to state-of-the-art technology, discover how archaeologists pieced together the mystery behind this extraordinary expedition. With Parks Canada.

Digging Ontario: Join the Ontario Archaeology Society as they take you on an archaeological journey through Ontario’s rich 10,000 year history. Find out how you can help protect this fascinating legacy for the generations of tomorrow.

Roman Military Demonstrations: Watch as Roman soldiers demonstrate how arms and armor were used. Then, don’t miss your chance to take part in a Roman military drill!

Roman Arms & Armor: Immerse yourself in history and try on Roman armor as reenactors demonstrate Roman weapons! (With a special fabrica  (workshop) demonstration)