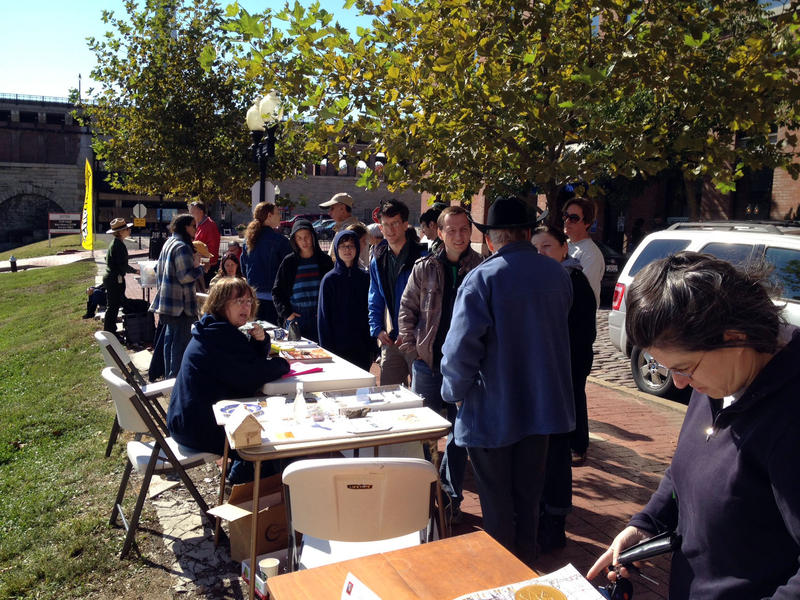 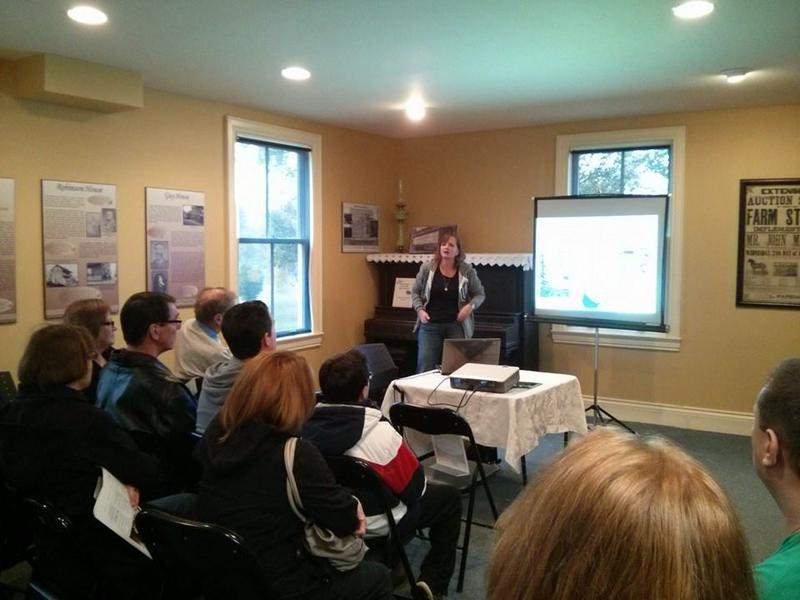 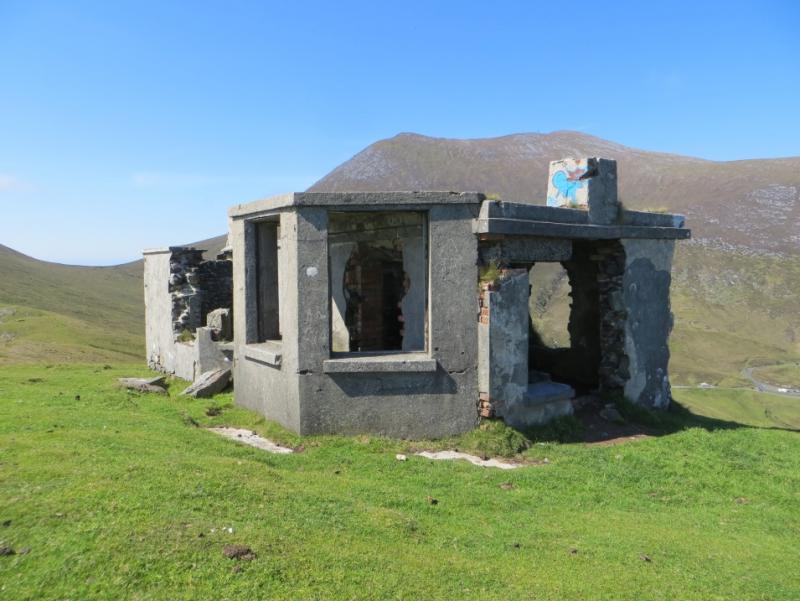 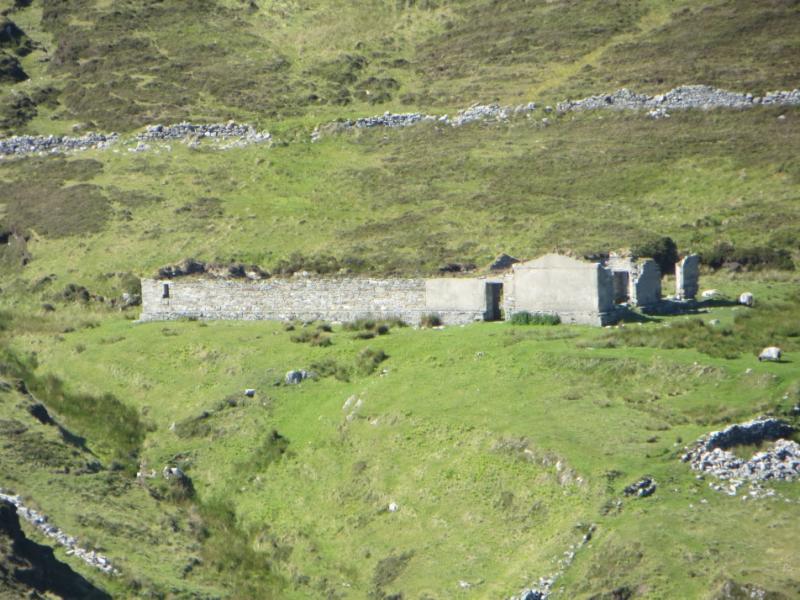 Having completed the work at the Cromlech Tumulus for 2015 last week, and said our goodbyes to another great bunch of students, this week saw us relocating to Keem Bay to start a new excavation with a new intake of trainee archaeologists. Keem Bay is located at the far western end of Achill Island and is an area of great interest to the staff of Achill Archaeological Field School. It also has to be pointed out that Keem Bay is widely regarded as one of the loveliest locations in the whole of Ireland, and it is always a pleasure to work there.

Keem Bay is home to a large number of archaeological sites and historic buildings dating from the late 18th to the early 20th centuries, as well as some tantalizing evidence of an early medieaval (AD 500-1150) settlement phase. The most prominent building is the large white coast guard station constructed in 1910 and which is used as a summer house by a local family that bought the ruined building from the Irish State in the 1950’s. A small look out post used by the coast guards, and later by the Coast Watching Service during World War 2, is sited on the top of the cliffs at the west of the bay. North west of the coast guard station and further up slope is the ruins of a substantial mid-19th century stone built house that was occupied by Charles Boycott when he moved to Keem in the 1850’s. Boycott, of whom the term ‘boycotting’ refers, undertook a substantial programme of agricultural works in Keem Bay, the remains of which are still highly visible. Achill Archaeological Field School has undertaken very intensive surveys of the field system and associated archaeology in Keem and in 2013 an excavation was undertaken at Boycott’s house which revealed the foundations of the original pre-fabricated corrugated iron building that was occupied prior to the completion of the stone house and subsequently incorporated into that structure.

In between the coast guard station and Boycott’s house is part of the remains of a substantial settlement. In this area 11 low grassy foundations can be seen, and several more foundations are found along the banks of the stream to the east and along the road leading to the coast guard station. The settlement is shown on the 1838 1st edition Ordnance Survey Map where 41 small rectangles mark the former locations of many more houses than can currently be seen.

In 2009 a small excavation was undertaken on the largest building within the surviving part of the settlement. The results were very encouraging, showing that beneath the grassy bank a substantial stone built house foundation was present. Even better a rather large ceramic assemblage was recovered, providing valuable dating evidence. However time did not allow the completion of that excavation during the 2009 season, and in particular the floor deposits were only reached in two small parts of the building. It has taken us quite a few years to schedule a return to this excavation but we have always wanted to fully excavate this structure and finally we have the chance.

With a new group of students having arrived over the weekend the week began as usual with a series of introductory lectures designed to explain the archaeology of Achill Island in the wider context of Irish archaeology and history. The first day was completed with a walk to Slievemore to see the famous Deserted Village. On Tuesday we began work on the site, carefully emptying out the backfilled trenches from 2009 and establishing a new spoil heap. It ended up taking another whole day to fully empty out the old trenches and on Thursday we established a new site grid and began extending the trenches out a little to meet the edges of the new grid lines. We spend Friday finishing off the small extensions and carefully cleaning down the site and by the end of the day we had the site prepared to really begin the new excavations the following week.