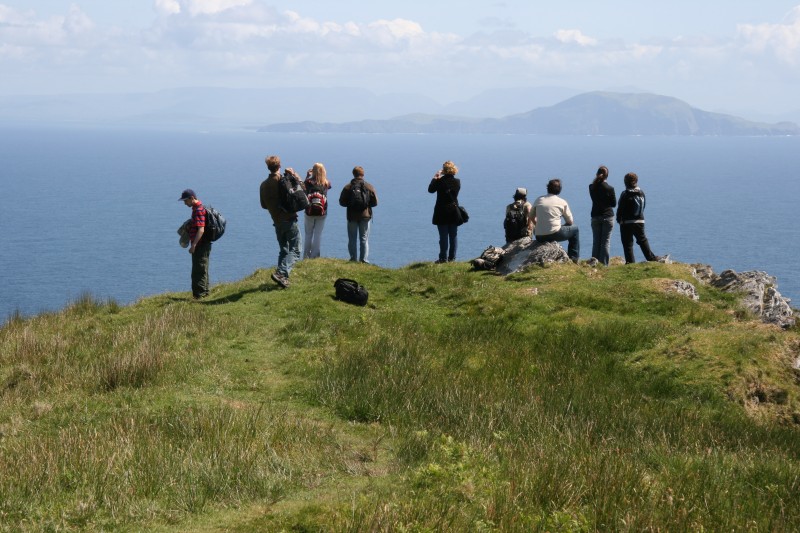 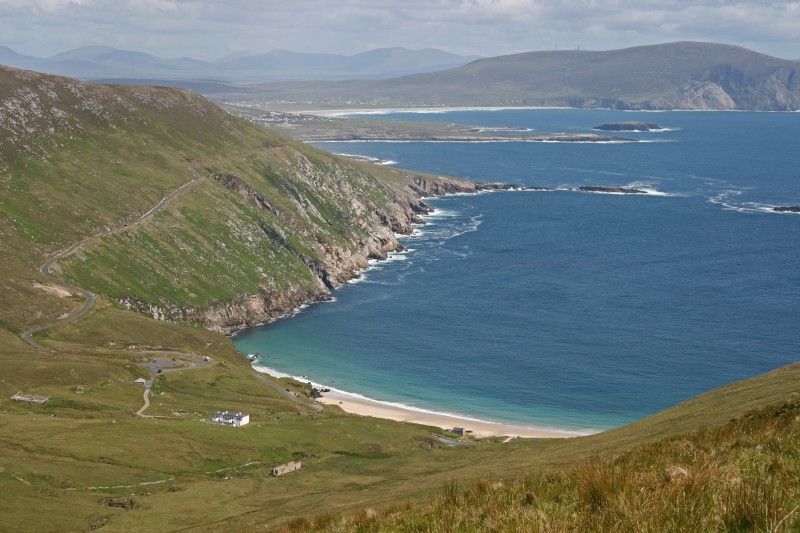 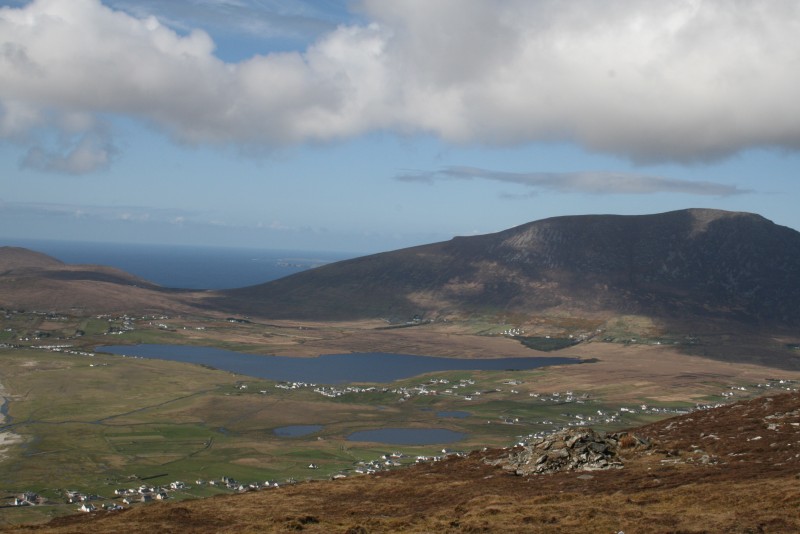 For the first half of the summer 2018 we will return to the pre-Famine village of Keem on the western-most tip of Achill Island. This will be AAFS’s sixth season in the Keem landscape. Circa 1838 there was a cluster of 40 buildings at Keem. Today there is scant trace of the settlement. Historical and archaeological evidence suggests that it was cleared by Charles Boycott, who gained the lease in 1855. Boycott laid out an ‘improved’ geometric field system across the valley of Keem erasing most of the pre-existing vernacular landscape. The AAFS Keem Project seeks to uncover the story of the forgotten settlement at Keem, and its demise during one of Ireland’s most traumatic historical periods. In 2018 we will excavate at what we believe is the oldest part of the village.

In July and August we will begin an exciting new excavation at Caraun Point, on the northern coast of Achill Island. Caraun Point is a small sand-covered peninsula jutting into the Atlantic Ocean. It is well known for its rich archaeological remains, including an early medieval enclosure, a children’s burial ground, shell middens, and a number of stone buildings of unknown date eroding out of the sand dunes. In 2018 we will target one of these small stone buildings and one of the shell middens for excavation. The recovery of a dedicatory stone from the site dated AD1618 suggests a 17th century date for the origin of the village but the remains of a stone caher (fort) may suggest the origin of the site may lie in the early medieval period or earlier; the excavation will answer some important questions about the development of vernacular settlements and building traditions on Ireland’s Atlantic coast.