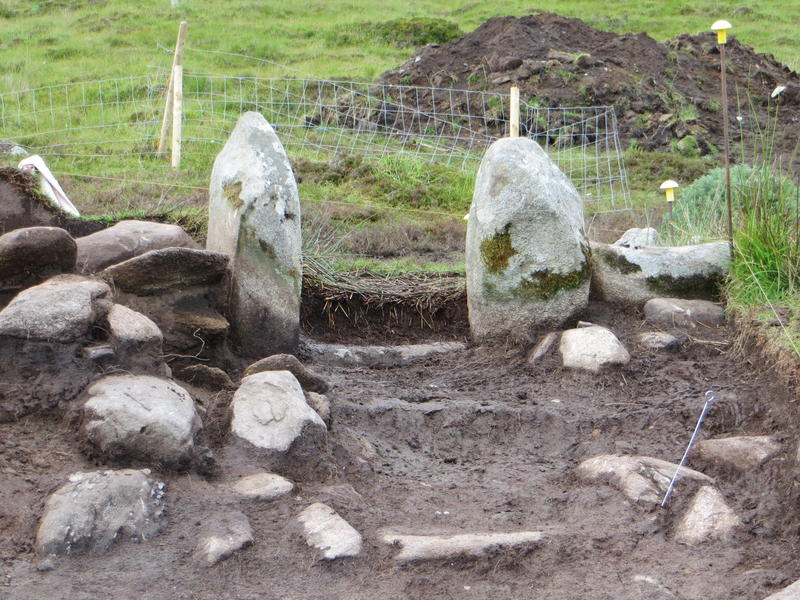 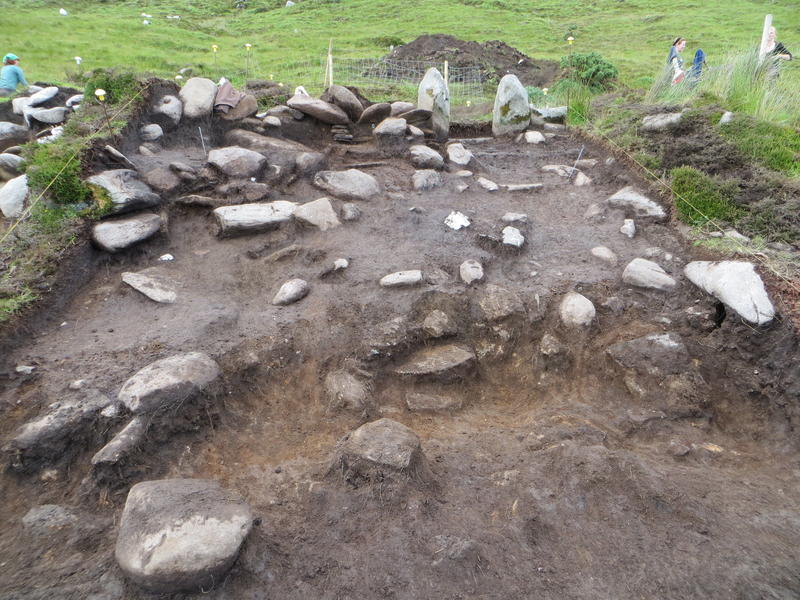 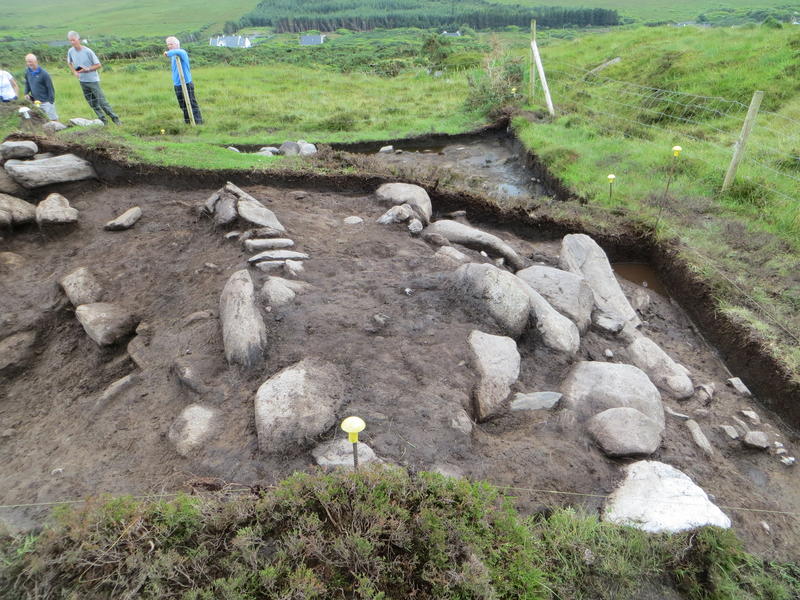 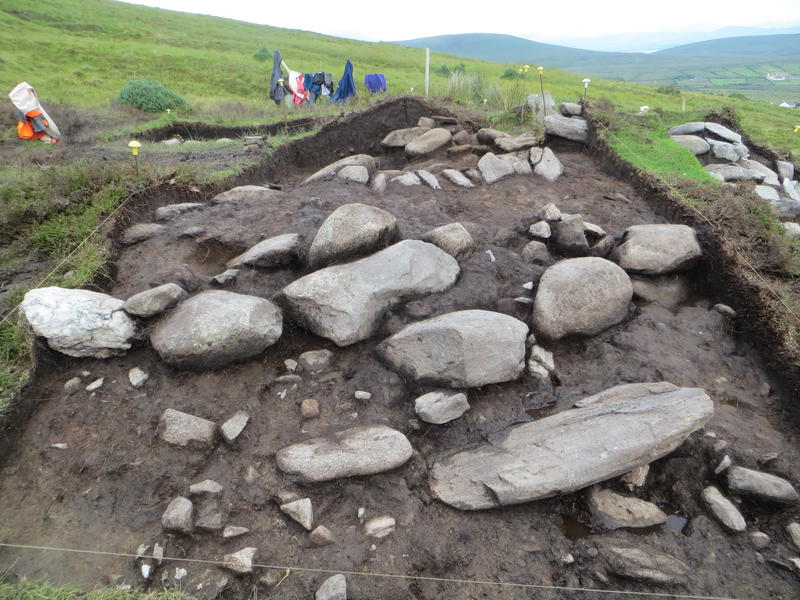 On Monday and Tuesday of week 9 the students undertook an intensive two-day Introductory course to ArcGIS with visiting tutor Dr Patricia Murrieta Flores from the University of Chester in the UK. The course was a great success with a series of wonderfully illustrated presentations interspersed with practical sessions using ArgGis 2014 to generate some very professional looking maps showing such things as the distribution of prehistoric monuments in an upland region of Spain with topography not unlike that of Achil Island. Dr Flores gave a wonderful presentation of her own research where she has used GIS packages to look at the relationship between megalithic monuments and traditional transhumant routes used by pastoral farmers in southern Spain. Seeing as the staff at Achill Archaeological Field School have long standing interests in both prehistoric monuments and transhumant farming practices we could not have been more delighted to hear such an interesting talk. On Wednesday the field trip was to the area around Dugort in the north east of the island (see week 2).

Back at the site on Thursday and Friday, we began to properly reveal the archaeological deposits exposed in the new trenches that were started during the previous week. In Quadrant 2 the team began to clean down the sloping outer wall face of the central building. The mound consisted of the same orange soil with charcoal inclusions that had been recorded in Quadrant 1. As the team progressed downslope it became clear that there was a much deeper build-up of soil overlying the orange mound material and that removal of this soil was going to be a more substantial job than originally envisaged. In Quadrant 3 the situation was a little easier, with cleaning the wall at the western end of the trench proving to be a relatively simple task. However the area between this wall and the outside edge of the inner building proved to be surprisingly deep and cleaning down to the top of the pre peat soils in this area would take the rest of the week.

On Thursday evening we were joined by Cormac McSparron of the Centre for Archaeological Fieldwork at Queens University Belfast, who gave a lively lecture about his recent community archaeology project at Elagh Castle in County Derry which involved investigating the landscape and location of a possible contender for Aileach, the ancient capital of the Úi Neill dynasty of Ulster.