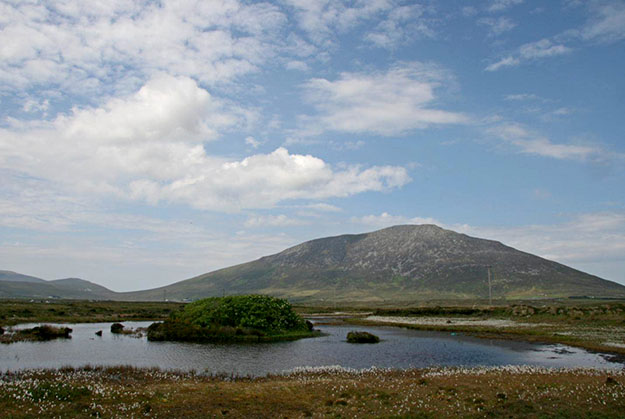 The first of our 6-weeks Modules has now ended and the students who participated in this course have now returned to their respective countries. We have a break of one week to prepare for the second of our 6-week’s Modules which we will use to update the site archive, complete outstanding jobs and welcome Site Supervisor, Lauren Sibigtroth from Long island in New York, who will be working on the project for the remainder of the season.

New trenches were set out on site in readiness for the arrival of the new group of students and we also took some time to review the progress of the excavation to date. As part of this review, we have decided to slightly scale back the plans for this year due to the unexpectedly complicated nature of the archaeology that had been found in Quadrant 4 in the preceding weeks that had taken longer to excavate than had been envisaged at the outset. In light of this we decided to delay working on the trenches we had planned to excavate over the pre bog field wall that connects the site to the nearby Court Tomb, which will now be worked on in 2015. Work on Quadrant 2 will proceed as planned but only the southern half of Quadrant 3 will now be excavated with the next group of students, while the northern half of the Quadrant will be deferred until mid August when a new group of students arrive. This will replace the planned excavation of the nearby field-walls. The revised schedule should allow us to fully excavate and record the excavated areas of Quadrants 2 & 3 over the first four weeks of the next set of courses, and then the interior of the central building during the fifth week, with plenty of time to ensure that we can backfill all of the areas that need to be reinstated.