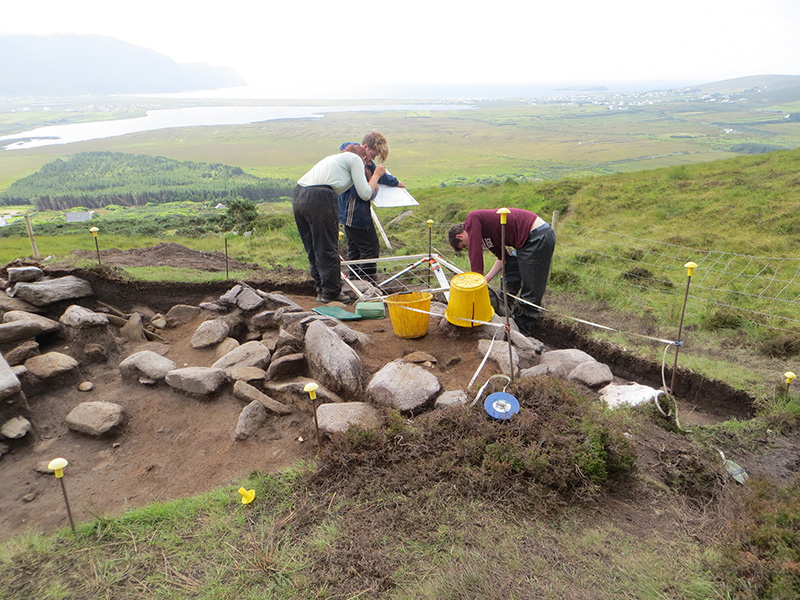 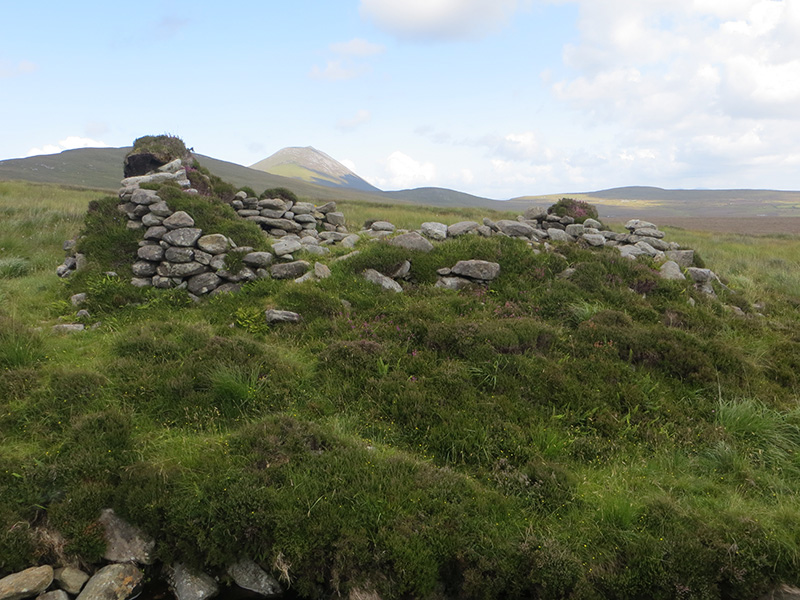 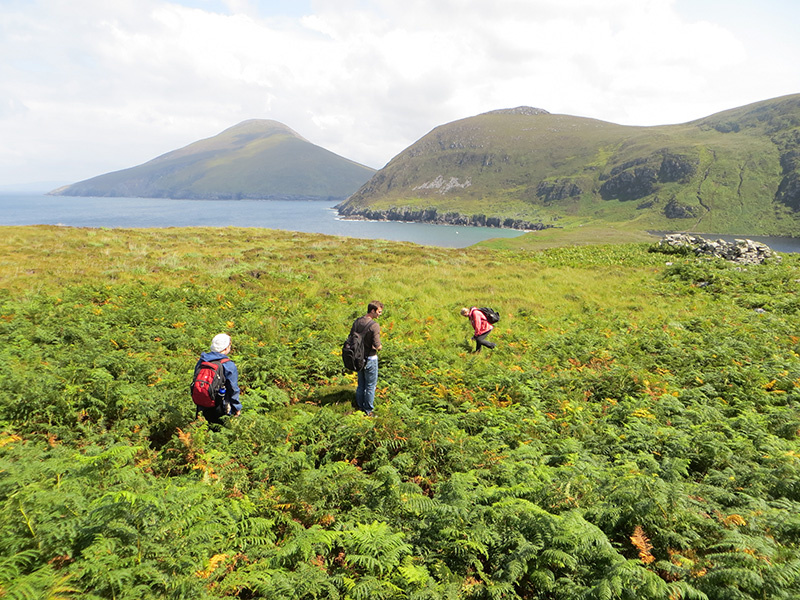 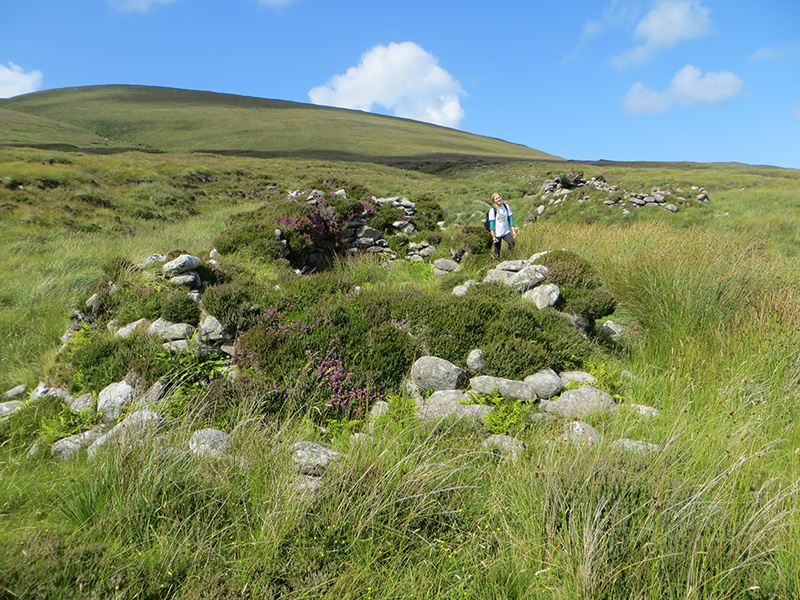 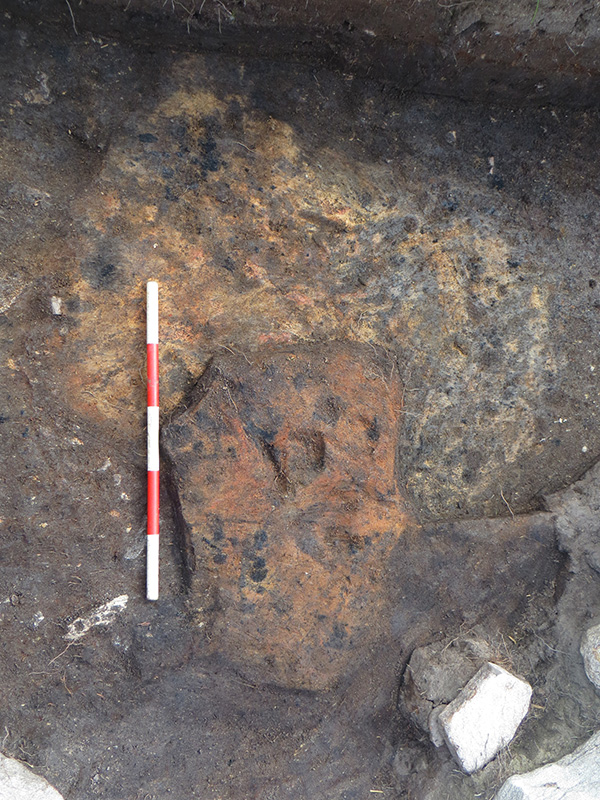 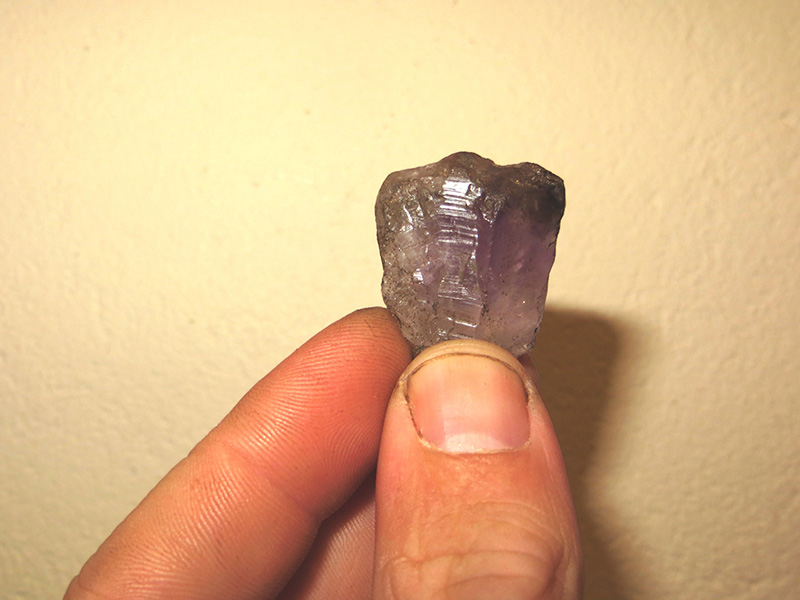 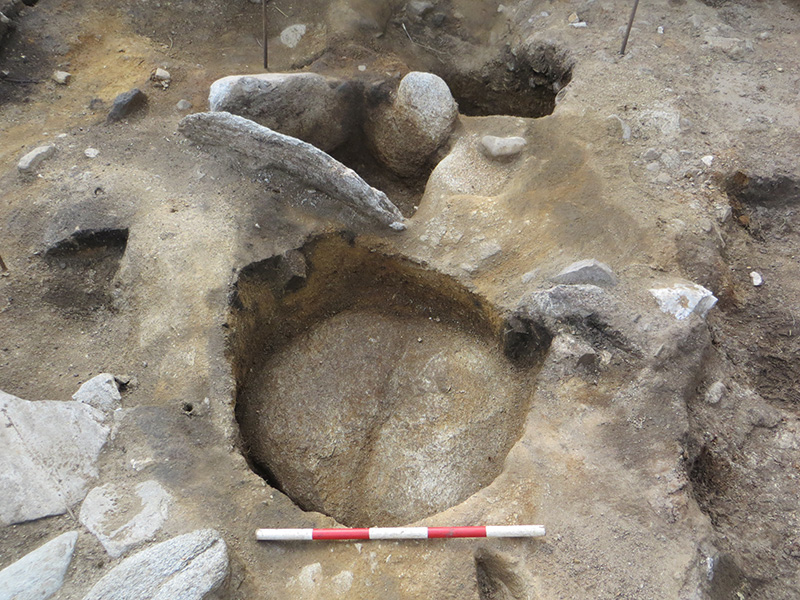 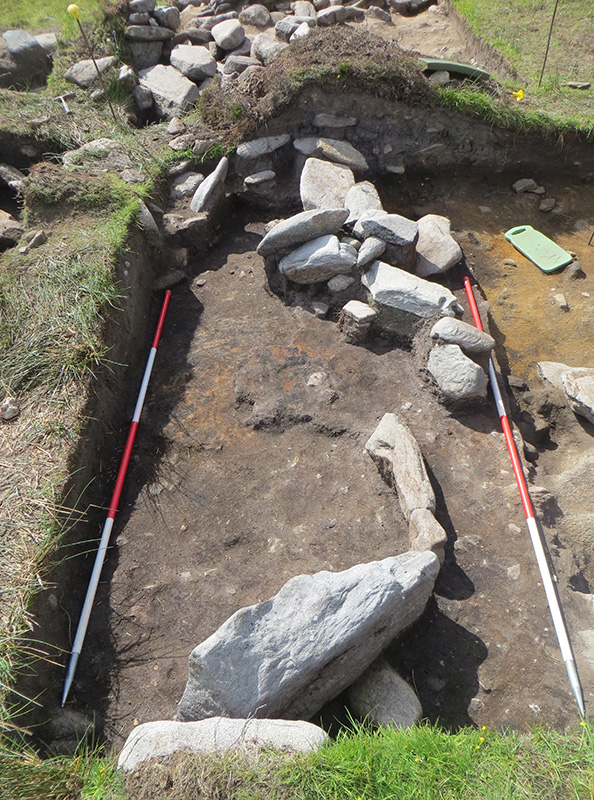 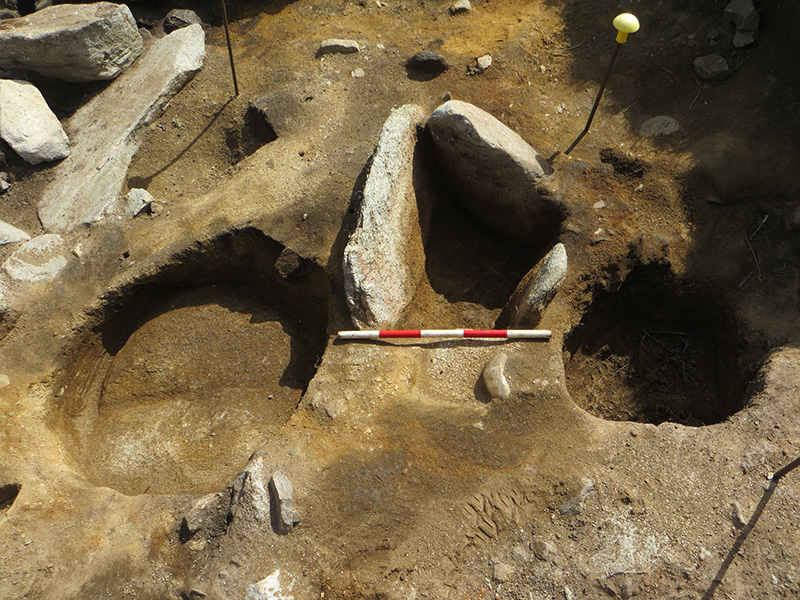 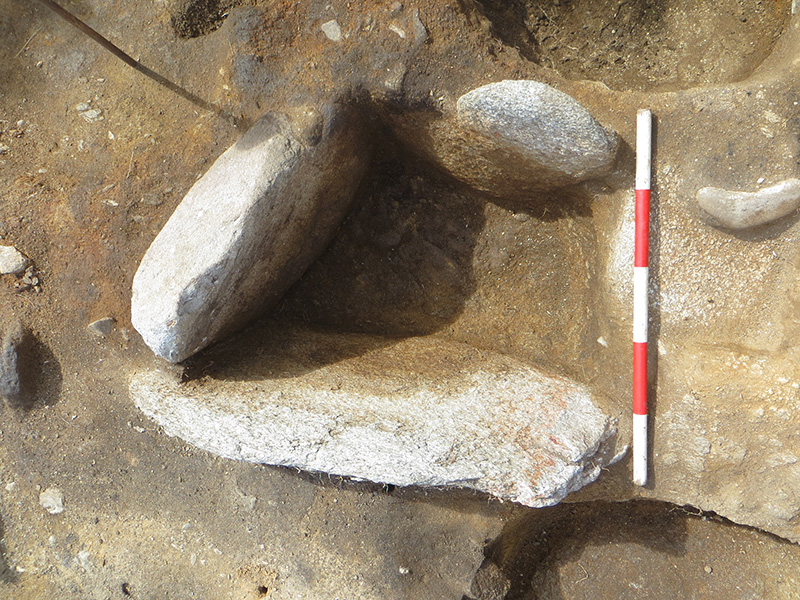 At the beginning of the week the remaining students on the 6 week Module 2 course began planning Quadrant 3. Although excavation was not completed in this area we needed to have a detailed plan of the wall of the inner building in the south-east corner of the trench and the more substantial enclosure wall at the western end, which were both highly visible by this point. Completion of the planning in this Quadrant was an important goal because even though the area within the enclosure was still covered by the overlying soil deposits, it would be very difficult to explain and present what we had discovered about the site during the 2014 season if the plans of these two structural elements were not completed.

Two new students enrolled in Module 6 started work at the Field School this week and were assigned to work in the interior of the inner building at the southern end of Quadrant 4. Here they began carefully trowelling through the upper soil deposits, essentially the base of the slumped turf walls. As they were removing the final layer of overlying soil one of the students found a beautiful piece of amethyst, a semi-precious purple rock crystal. Amethyst outcrops are known at Keem at the western end of the island and it seems likely that this piece derived from one of these sources, a distance of about 6 miles as the crow flies. Whilst essentially a natural object quite a number of pieces of rock crystal have been discovered inside Irish Court Tombs, and it is certainly tempting to wonder if this object might provide a link between the Cromlech Tumulus and the adjacent Court Tomb.

On Tuesday planning continued in Quadrant 3 and the excavation of the building’s interior continued at the southern end of Quadrant 4. In the centre of Quadrant 4,  work began on the dense cluster of pits that we had first encountered back in weeks 5 and 6. Prior to excavation these had looked like a complex set of intercutting features, but as work progressed it became clear that the remaining base of the spread of burnt material had filled a slight hollow overlying the pits and that once this was removed the majority resolved into separate features.

On Wednesday we went on a lovely hike out to see the Booley (Transhumance) village at Annagh on the north side of the island, which is one of the very best preserved transhumant settlements in the whole of Ireland. In the afternoon we headed back over the ridge to visit the settlement at Tawnaghmore that lies on the banks of the Abhainabhaile River to the north of Dooagh Village. This settlement consists of around twenty quite substantial stone-built houses arranged along the banks of the stream. The origin of this settlement is unknown, but it seems likely that in the late 18th century this site was a permanently occupied village.

On Thursday the students enrolled in the  6-weeks course completed the plan of Quadrant 3 and then the area was covered over with Geo Textile held in place by a layer of sods, ready to be reopened in 2015. The team then moved on to finishing off the section at the north of Quadrant 2 within the inner building. Within this building in Quadrant 4 the two new Module 6 arrivals got down to the occupation surface and revealed the first of what would prove to be a series of overlapping hearths. Work continued on the pits in the centre of the trench, several of which proved to be quite substantial and very nicely excavated.

On Friday the team in the interior of the inner building uncovered a second hearth underneath the first one they had discovered on Thursday. This second hearth was considerably larger and was on a different alignment to the first. The excavation of the pits in the centre of Quadrant 4 was largely completed and to our disappointment no artefacts were discovered in any of the pits. However one of the pits was found to have been nicely lined with upright stone slabs, whilst an almost perfectly circular pit at the east of the cluster was found to have its base covered by an almost perfectly circular stone slab. Whilst the discovery of these pits was a very pleasant surprise the continuing lack of datable artefacts was frustrating. However, on the plus side, we did retrieve a fantastic set of soil samples from them with enough charcoal that we will be spoilt for choice when it comes to decide which features we select for radio carbon dating.