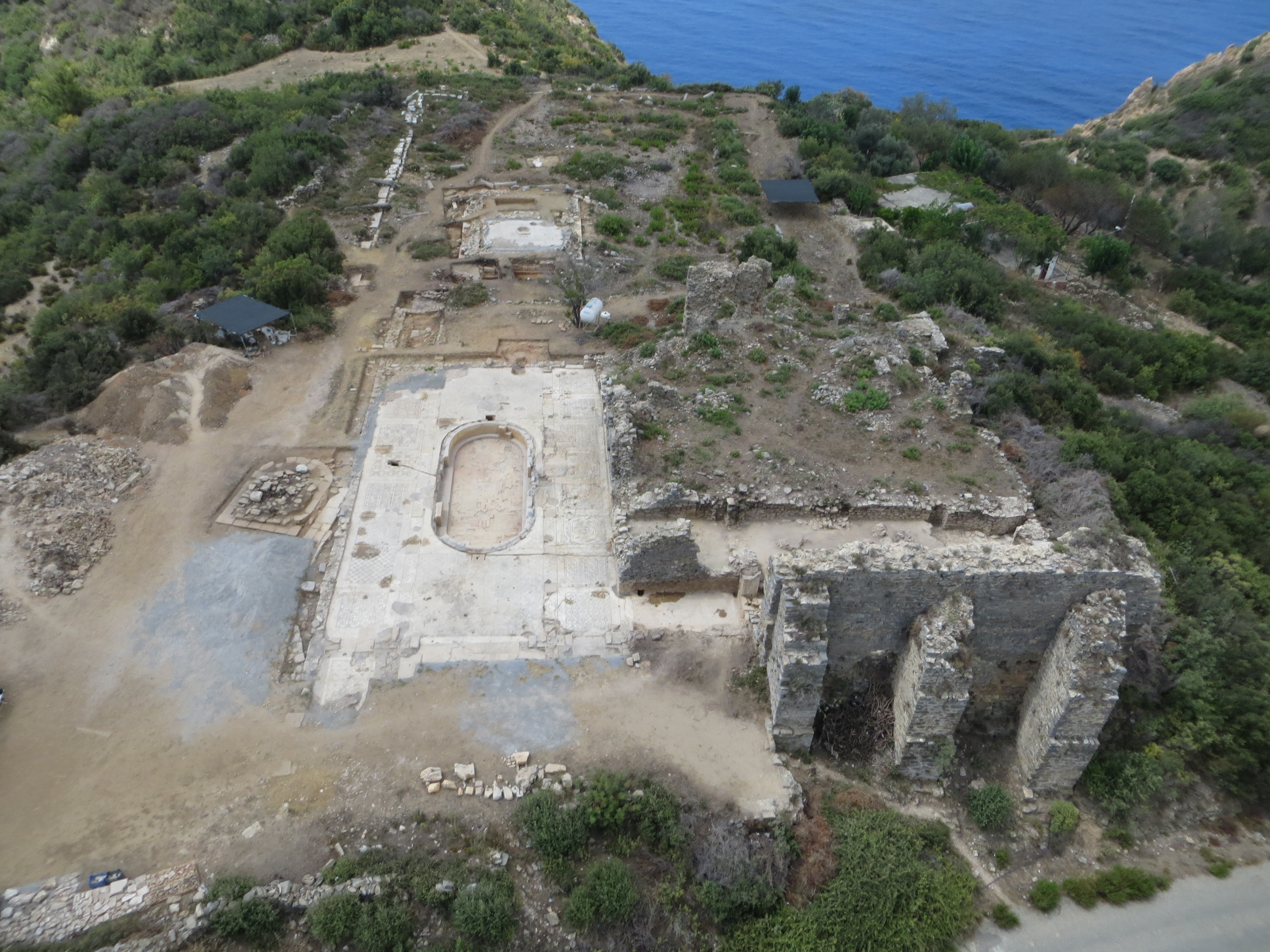 The Roman-era city of Antiochia ad Cragum lies on the south coast of Turkey in the region of ancient Rough Cilicia. Prior to the city’s foundation the site served as one of the major bases of the infamous Cilician Pirates who preyed on shipping along the coastal waterways of the Mediterranean in the late Hellenistic period. Following the resolution of the pirate threat in the first century BCE, the city was founded and eponymously named by Antiochus IV of Commagene. Since 2005 the city has been undergoing excavation which during the last 16 years has brought to light much of the urban fabric of a Roman city: Temples, Baths, Aqueducts, Colonnades. This lecture presents the highlights of the discoveries made over the years, particularly the many well-preserved mosaics.

For questions about the event or registration, please email the program coordinator, Casey Gipson, at casey.gipson@asu.edu.