VIRTUAL - Archaeology Abridged: The Secrets of an Ancient Indian City 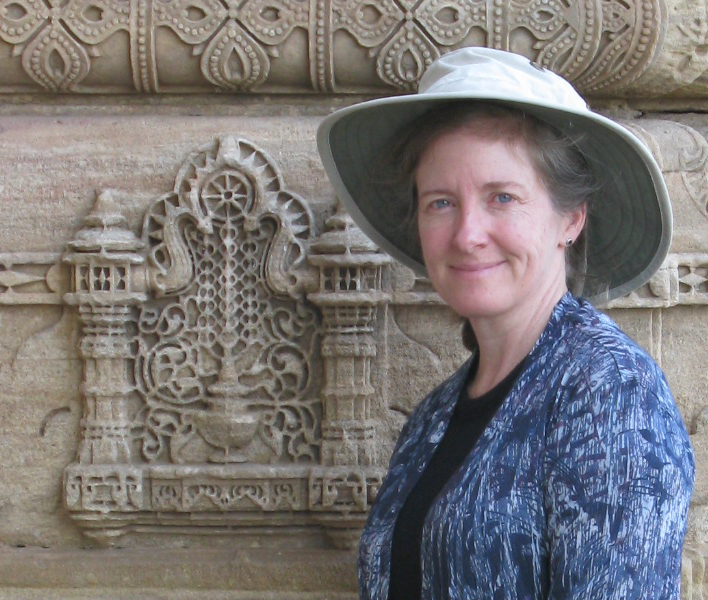 Join us for this Archaeology Abridged talk by Monica Smith.

The Indian subcontinent is home to a number of the world’s great civilizations and religious traditions. About two and a half thousand years ago, a tremendous synergy of urbanism, rulership, writing systems, and the advent of Buddhism and Jainism was expressed in hundreds of archaeological sites. Among these was the magnificent city of Sisupalgarh on India’s eastern coast, where an international team of researchers from the University of California and Deccan College have focused their efforts to learn about the monumental architecture and daily lives of a thriving ancient metropolis. Tune in to learn about how archaeologists see under the surface without digging, how a fortification wall isn’t just for defense, and why a little “bling” explains the irresistible pull of urbanism past and present.

Monica L. Smith is Professor in the Department of Anthropology and Professor in the Institute of the Environment and Sustainability at the University of California, Los Angeles. She holds the Navin and Pratima Doshi Chair in Indian Studies and is the director of the South Asian Archaeology Laboratory at the Cotsen Institute of Archaeology. She received her B.A. in Classical Civilizations (ancient Rome and Greece) at the University of California, Santa Barbara; M.A. in Archaeology from UCLA; and Ph.D. in Anthropology from the University of Michigan. Her field experience includes participation on projects in England, India, Italy, Egypt, Madagascar, Bangladesh, Tunisia, and with the National Park Service in the American Southwest. With her colleague R.K. Mohanty she has co-directed a long-running archaeological research project in eastern India at the sites of Sisupalgarh, Talapada and Ostapur and their environs, supported by funding from the U.S. National Science Foundation, the National Geographic Society, the Wenner-Gren Foundation for Anthropological Research, and the American Institute of Indian Studies. Her books include Cities: The First 6,000 Years; A Prehistory of Ordinary People; and with R.K. Mohanty, Excavations at Sisupalgarh. She is in her third term as an Academic Trustee on the AIA’s Governing Board.