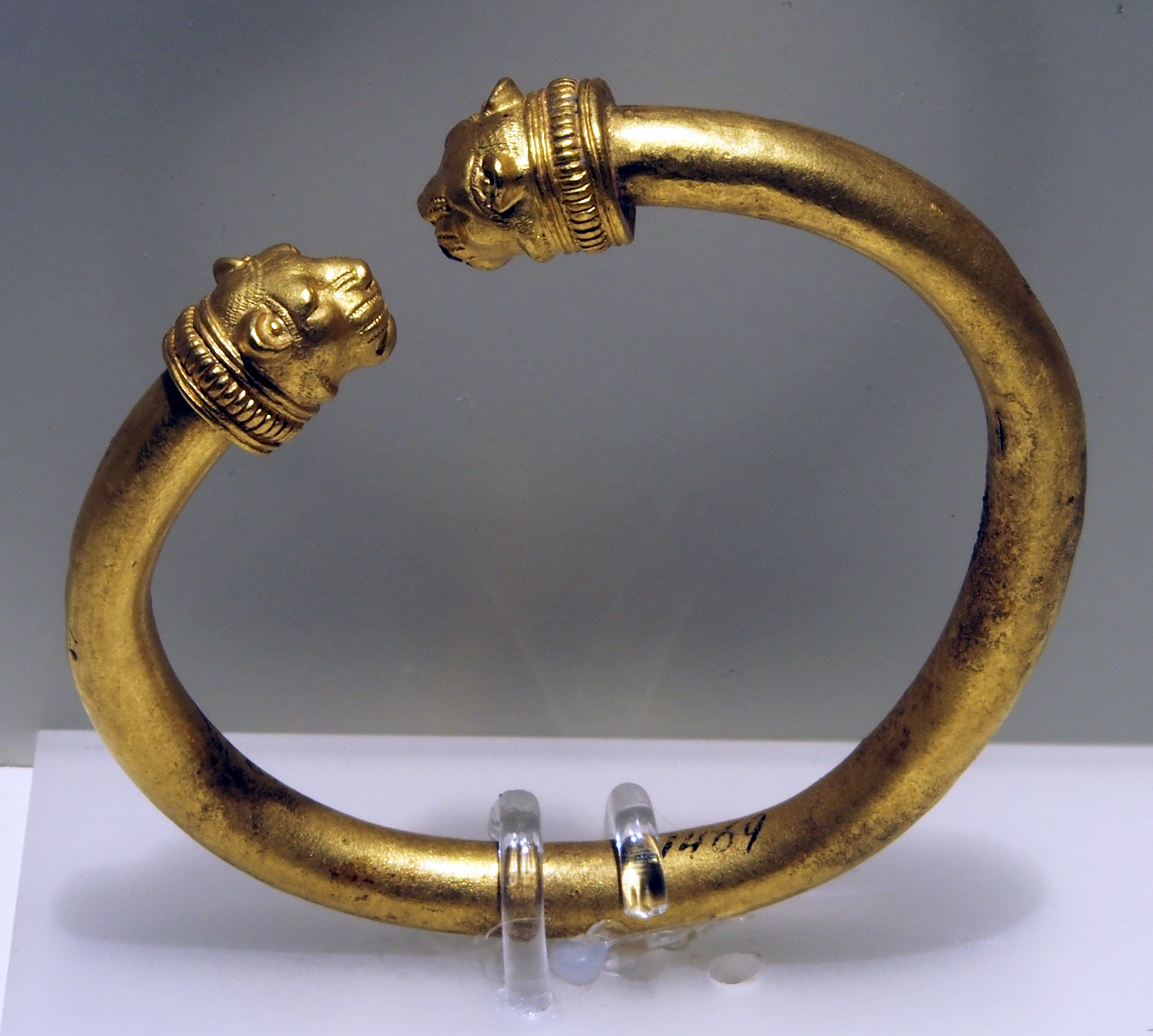 Professor Elspeth Dusinberre will present her current work on the spectacular burial tumuli at Gordion (Turkey), the capital of ancient Phrygia and seat of the legendary (but historical) King Midas of the Golden Touch. This talk will consider material ranging from ca. 850-525 BCE. It will begin with Gordion’s oldest burial tumuli and look at the largest, the so-called Midas Monument, but it will focus ultimately on the last century or so of tumulus construction. The later tombs, which include both inhumations and cremations, display radical changes that reflect Gordion’s complex and shifting society. This talk will use mortuary remains to investigate such issues as power structures and display, gender, burial customs, belief in an afterlife, shifting populations, and developments in society overall in ancient Phrygia.