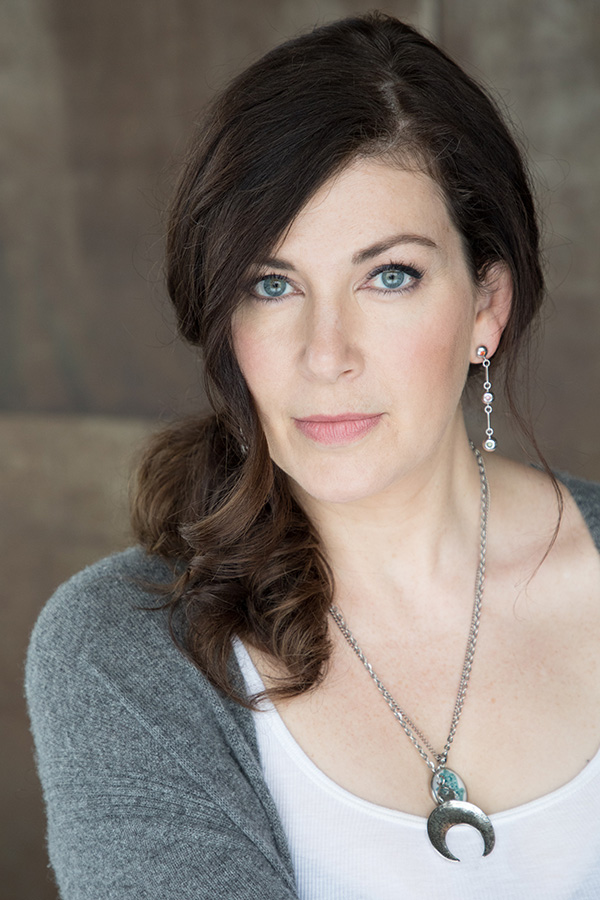 AIA Archaeology Hour and Archaeology Abridged are back for 2023! Tune in for virtual lectures with Egyptologist Kara Cooney on January 17, 18, and 26. Talks will be recorded and added to our AIA YouTube Channel.

AIA ARCHAEOLOGY HOUR
The Good Kings: Absolute Power in Ancient Egypt and the Modern World
*Each AIA Archaeology Hour presentation is repeated on two consecutive nights.
Tuesday, January 17 at 7 pm PT (Register here)
Wednesday, January 18 at 7 pm ET (Register here)
In a new era when democracies around the world are threatened or crumbling, in this lecture, Egyptologist Kara Cooney turns to five ancient Egyptian pharaohs–Khufu, Senwosret III, Akenhaten, Ramses II, and Taharqa–to understand why many so often give up power to the few, and what it can mean for our future. The pharaohs and their process of divine kingship can tell us a lot about the world’s politics, past and present. Every animal-headed god, every monumental temple, every pyramid, every tomb, offers extraordinary insight into a culture that combined deeply held religious beliefs with uniquely human schemes to justify a system in which one ruled over many.

ARCHAEOLOGY ABRIDGED
Ramses the Great: Power and Patriarchy
Thursday, January 26 at 2 pm ET (Register here)
No king represents kingly excess like Ramses the Great. Even though we know his battle at Kadesh was a draw at best—as it resulted in the first peace treaty in human history—we still think of him as a winner because he represented the battle as such on all his monuments. Any tour to Egypt is the Ramses show because so many statues and reliefs depict him, but rarely do we talk about how he reused so many statues and temple walls shaped and formed by other kings. In this lecture, Egyptologist Kara Cooney explores the kingship of Ramses II, the king of spin, within an authoritarian context.

These lectures will also be available in American Sign Language (ASL). ASL interpretation will be provided by Trail Blazing Interpreters. Due to Zoom limitations on mobile devices and tablets, participants interested in accessing ASL interpretation should log in using the desktop version of Zoom.