Looking Ahead to 2016: The Keem Bay Settlement 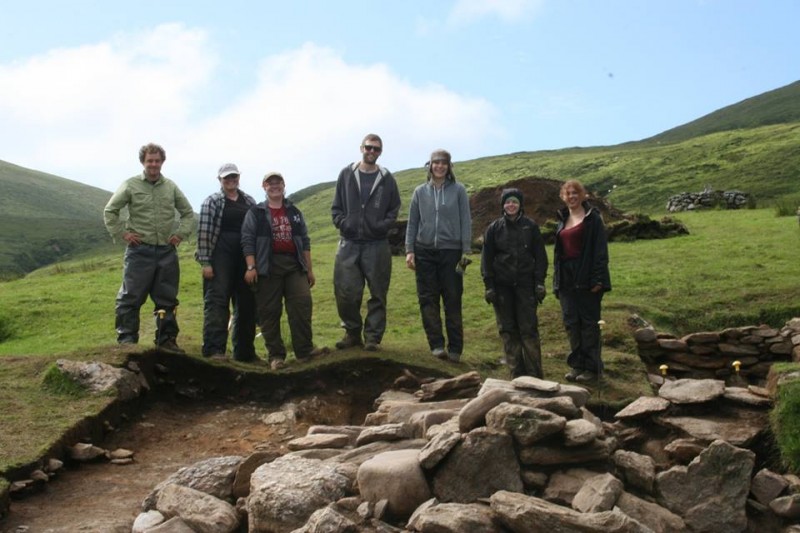 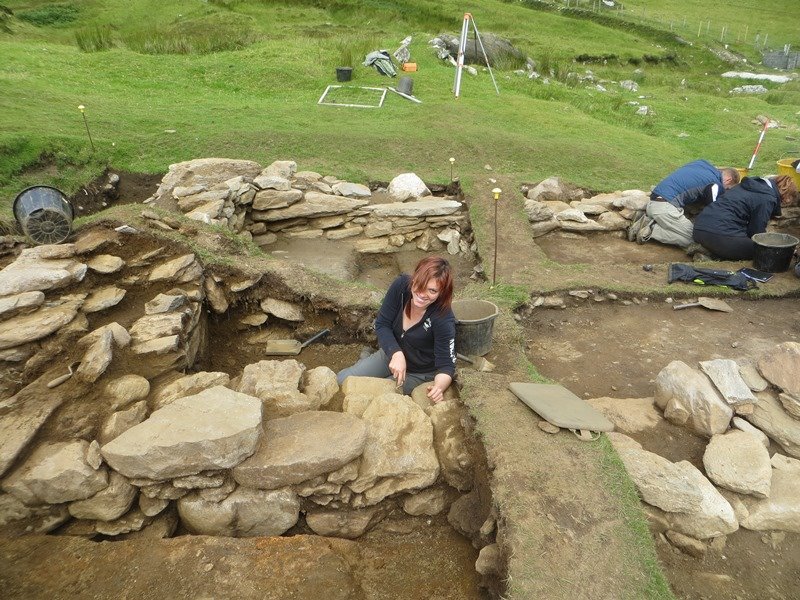 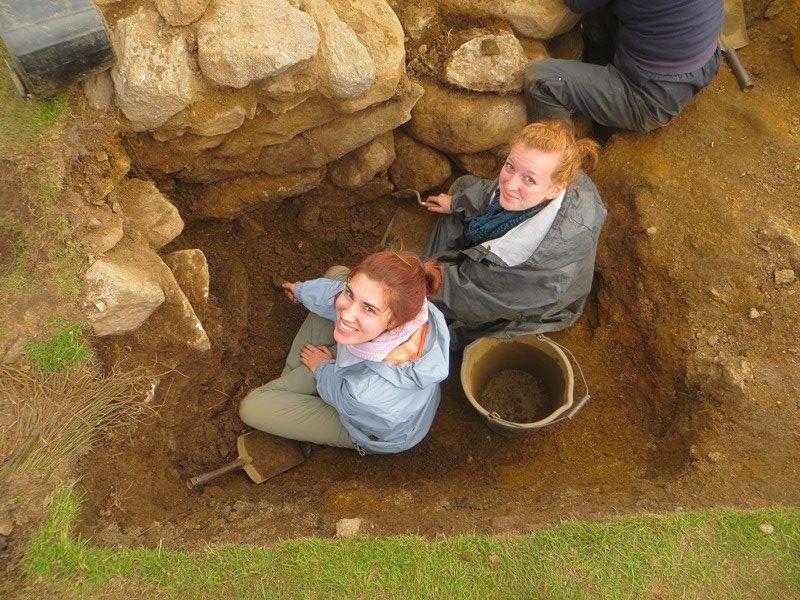 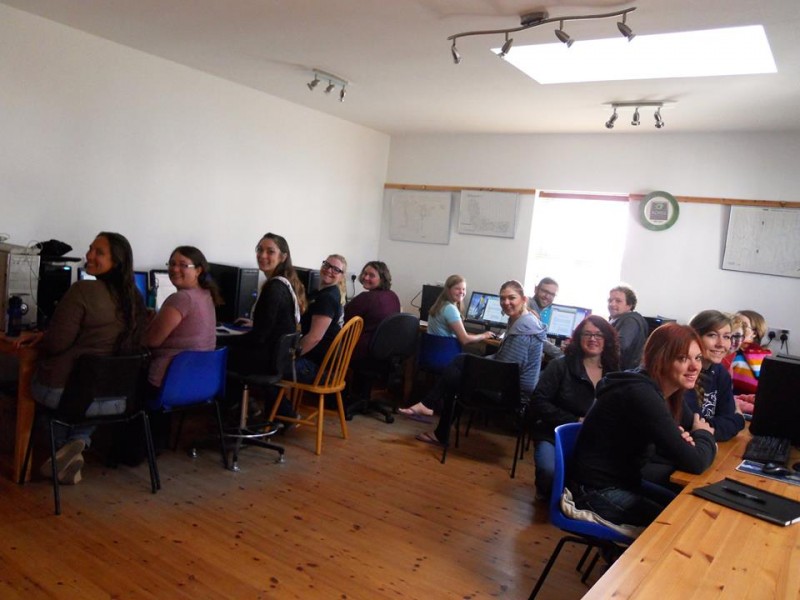 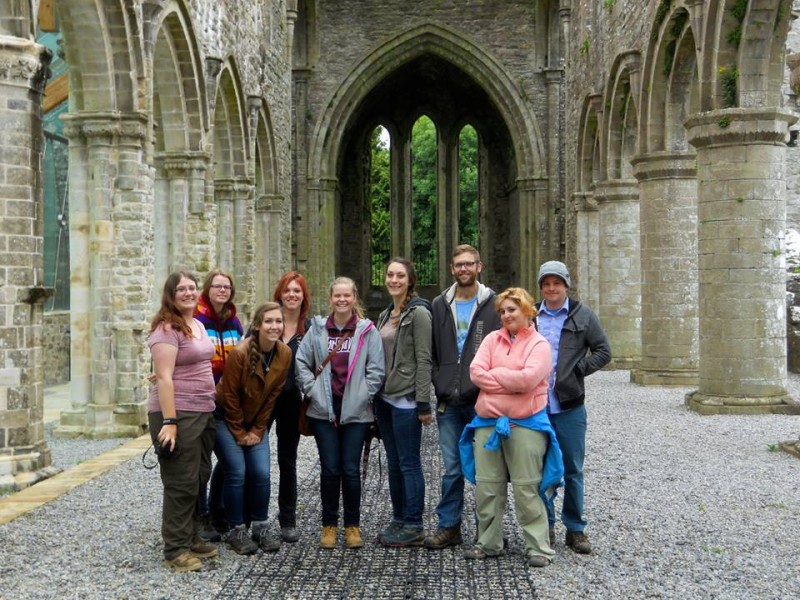 The first season of our new project at Keem Bay was a great start to this multi-year research programme. A preliminary excavation at House K3 was carried out in 2009 that revealed the scale of the building foundations to be surprisingly substantial and extremely well preserved. These results necessitated that the works at Keem Bay planned at that stage would have been inadequate and several years would pass before we could return to the site with adequate time and resources.

During the second half of the 2015 season we were able to return to Keem Bay with a large crew of students and fully excavated House K3. The excavations proceeded slowly and carefully in order to appropriately record the different layers of collapsed material and overburden. Eventually the intact floor deposits were reached and the dividing cross baulks were removed in order to leave the building fully exposed in the centre of a large rectangular trench.

House K3 proved to be a small sub-rectangular cottage with neatly constructed dry stone-walls. The curved corners incorporated particularly large boulders, presumably placed to reinforce these natural weak points in the building. The cottage measured 8.75m by 4.7m externally and just 6.66m by 2.8m internally. It was divided into two compartments, separated by a stone-lined cross-drain, with a larger living compartment with a hearth on one side and a smaller compartment on the other which was probably used to house animals. Despite the small size of the cottage it was therefore arranged in the classic byre style with humans living at one end and animals at the other. Prior to the excavation one of the big questions about the settlement at Keem Bay revolved around how it should be regarded, as the remains of a small permanently occupied village, or as a large transhumant seasonally occupied Booley Village. The excavations at House K3 have provided important information that relates to that question. House K3 appears to be a permanently occupied cottage, that conforms to descriptions of early nineteenth-century houses on Achill, and crucially the division of the building into a byre dwelling arrangement is not what would be expected from a house only occupied during the summer months when animals could happily be kept outside.

During the second half of the 2016 season we will be returning to Keem Bay, for the whole of July and August. The buildings surrounding House K3 appear to be much smaller in size and to have a less rectangular and more oval plan. We will be excavating two of these smaller buildings to determine whether the surface indications of the buildings are representative of their actual foundations and that the buildings are indeed smaller and less rectangular than House 3. This is a particularly important determination because House 3 really lies towards the bottom end of the size range that can be legitimately identified as being a permanently occupied cottage. If the adjacent buildings are found to be considerably smaller than House 3 then it would be possible to argue that the building remains at Keem Bay represent a mixture of permanently occupied and seasonally occupied buildings and the two types of building must belong to two different chronological phases. If that is found to be the case then hopefully differences in the artefact assemblages between the 2015 and 2016 excavations can be identified that will establish the chronological differences between the different phases of the occupation.

As with any excavation it is unwise to attempt to predict the outcome in any great detail, and it is quite possible that the results of the 2016 will provide new information that completely alters how we think about the Keem Bay settlement. In many ways the second season at Keem Bay will be even more exciting than the first season as we do not have any previous excavation results to guide us and we can only guess at what we will discover.