VIRTUAL - The Angkorian World: Polity and Cosmos in Southeast Asia 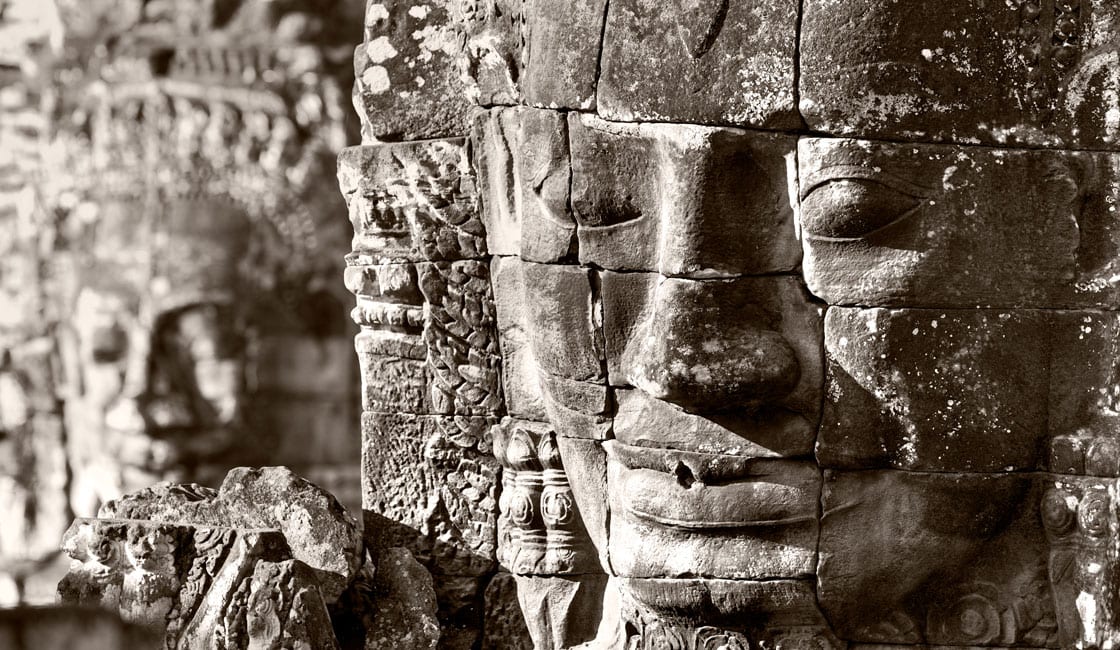 Angkor’s first great king, Jayavarman II, established Cambodia’ Angkorian state on the banks of the Tonle Sap in 802 CE and built his first capital, Mahendraparvata, on the slope of the nearby Kulen mountains. What followed were six centuries of political competition, warfare, and imperial rule by Angkor’s kings. Like rulers of other ancient states, Khmer kings built vast stone monuments to honor their predecessors and gods that still stand today. A century of scholarly research on the Khmer empire’s achievements has shed light on the scale and nature of premodern Southeast Asia’s most influential polity; it has also shaped political agenda in unanticipated ways. This lecture introduces the Angkorian world, from its temples to its ceramics, and examines how cosmology and statecraft created Southeast Asia’s greatest premodern empire and the world’s largest preindustrial city.

This event will be hosted remotely via Zoom. To register in advance, please use the link provided below.