IAD, Life in the Valley of the Kings, and the ARCE N. California Chapter 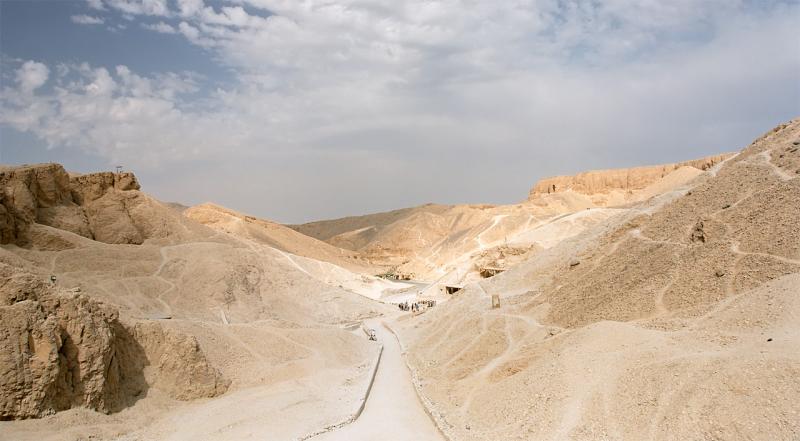 Dr. Teresa Moore of the University of California Berkeley spoke to the American Research Center in Egypt, Northern California Chapter concerning the activities of the villagers who cut and decorated the Valley of the Kings in the Ramesside Period. She began with the most notorious member of Deir el-Medina, the chief workman Paneb, who was known to get drunk and throw mud-bricks at other workmen celebrating nighttime religious festivals. Her talk centered on activities performed after working hours in the village or in the Valley of the Kings where workmen spent their ten day work week. She described various festivals celebrated in the Ramesside period, descriptions of events that occurred at night (such as the robbing of houses and tombs) and beliefs about nocturnal spirits and how to ward off their evil powers. Citing numerous papyri and ostraca, her talk told the story in the words of the workmen themselves. It was a fascinating glimpse into the end of the second millennium B.C.E. in Upper Egypt.