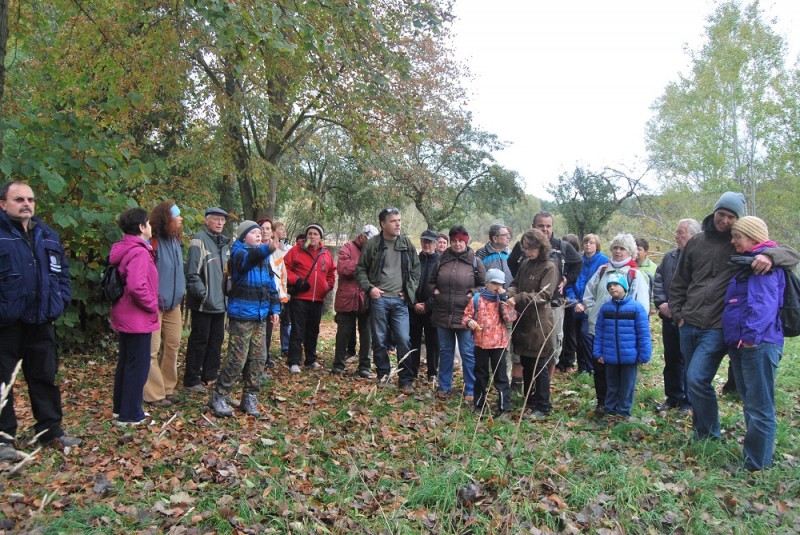 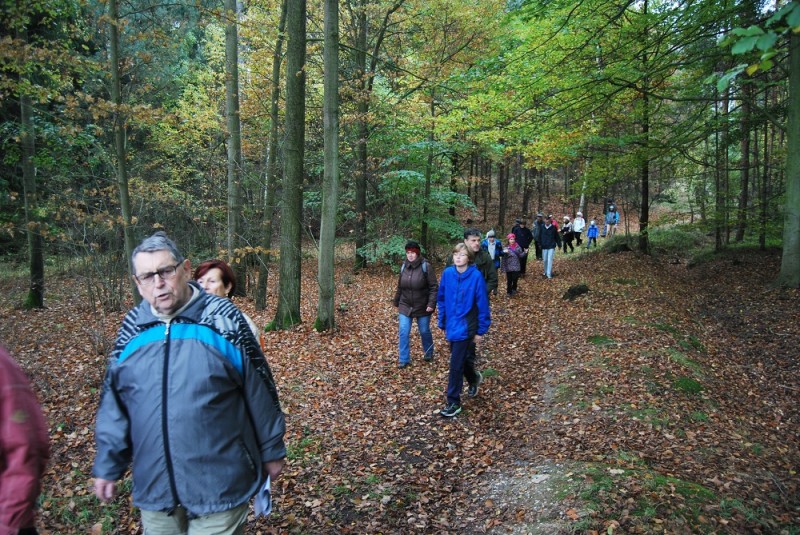 On International Archaeolgoy Day participants in Rakovnik, Czech Republic were treated to a guided tour of a 1620 battlefield between the imperial-ligistic army and the army of the estates led by an archaeologist from the T.G.M. Rakovnik Muzeum.  The result of the battle is largely considered a draw, and immediately afterwards both armies set out on an exhausting journey, or rather a nonsensical chase, towards Prague.  This battle, which took place on Sunday, November 8, 1620, marked the end of the Czech Uprising of the Estates  and  the beginning of a long-standing all-European military conflict—the Thirty Years’ War.  During the International Archaeology Day tour of the site in the forests to the north of the town, the visitors viewed preserved remains of six diferent kinds of the field trenches and mounds and compared their shapes with the maps and archive documentation of the battle.  Fourty-five visitors from multiple generations were very interested in all the remains in the forests and the tour extended much longer than was originally planned.