In ArchaeoMadness, 16 archaeologists enter the tournament in a single elimination bracket.  Each day participants can vote for their favorite archaeologist in head-to-head competitions between two individuals.  The winning archaeologist from each matchup moves on to the next round.  This will be repeated in each round until the championship.

There are two ways to participate: submit a bracket before the tournament begins to be considered for the Grand Prize and/or, once the tournament starts, pick a favorite site each day and vote for it!  Brackets must be submitted by 5pm (Eastern) on October 14.

Grand Prize
Brackets will be scored based on your overall number of correct picks. The person with the highest number of correct picks will win the grand prize. This year’s grand prize is a quadcopter drone with camera!  In the event of a tie, a weighted bracket (later rounds will be worth incrementally more) will be used. If this does not break the tie, or if there are many ties, we will select a winner from among the top scorers via a random draw.  Please note: we are only able to send a drone to participants in the United States and Canada.  If the winner resides outside the US and Canada, an alternate prize will be awarded.

Daily Prizes
One lucky voter each day will win one of our daily prizes (you must supply your e-mail address when voting to be considered). 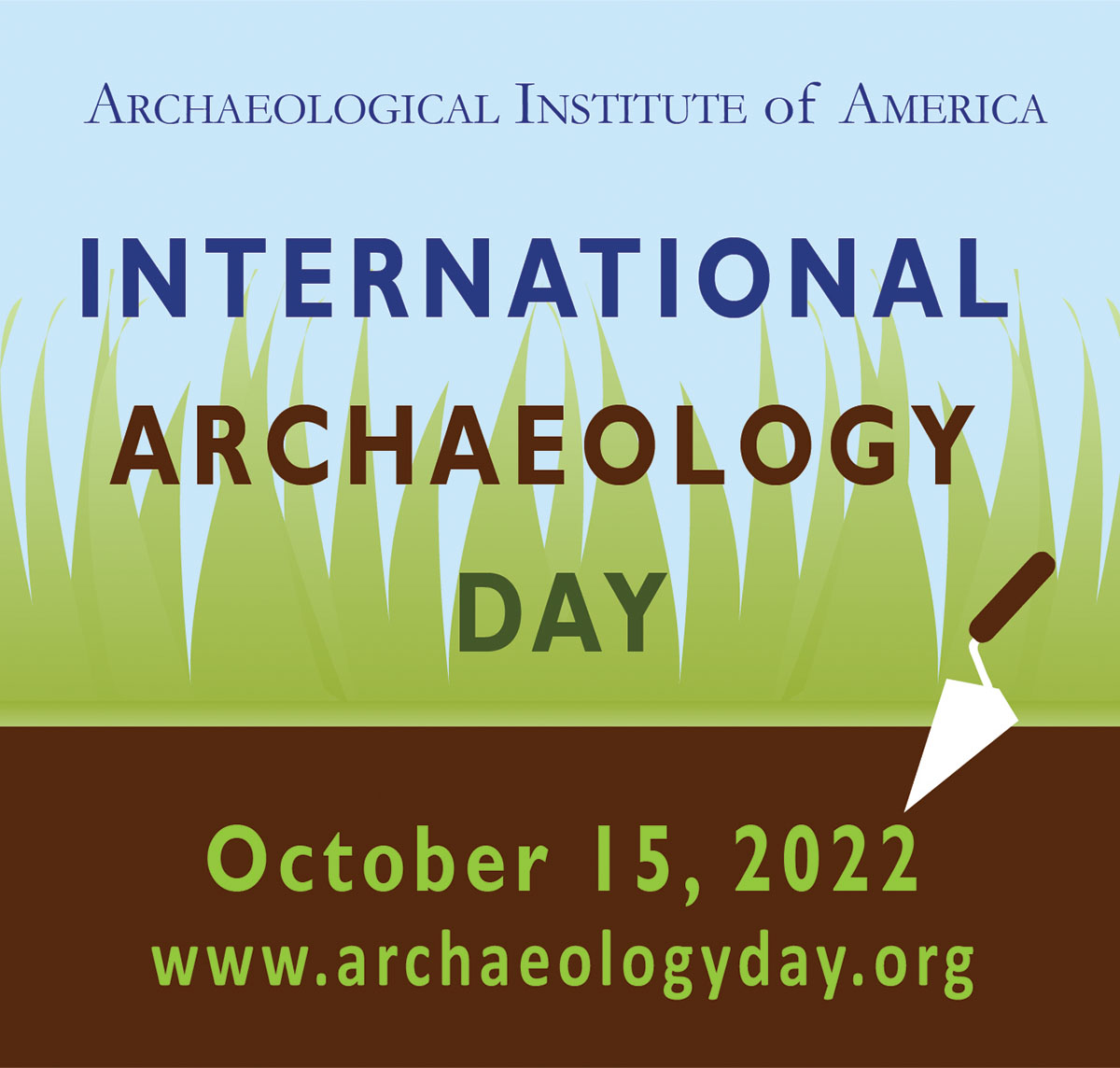