By the end of March, 65 organizations from around the world had already signed up as collaborators for International Archaeology Day. 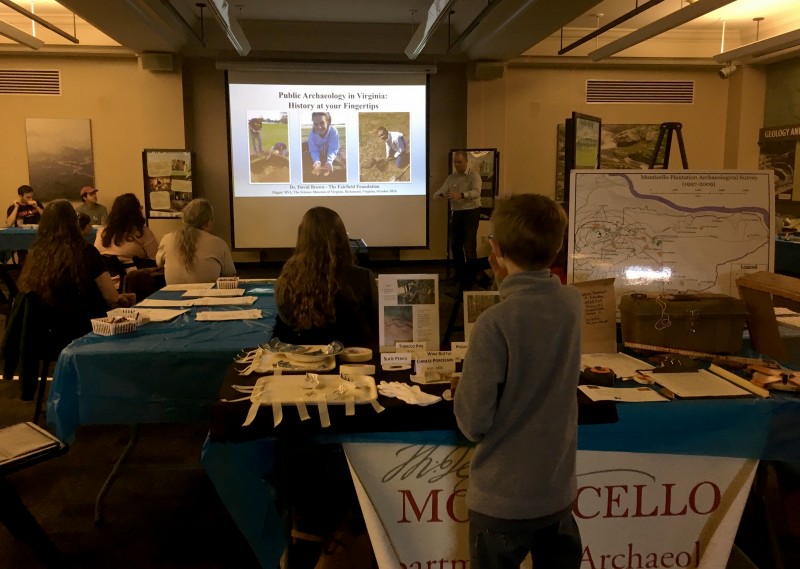 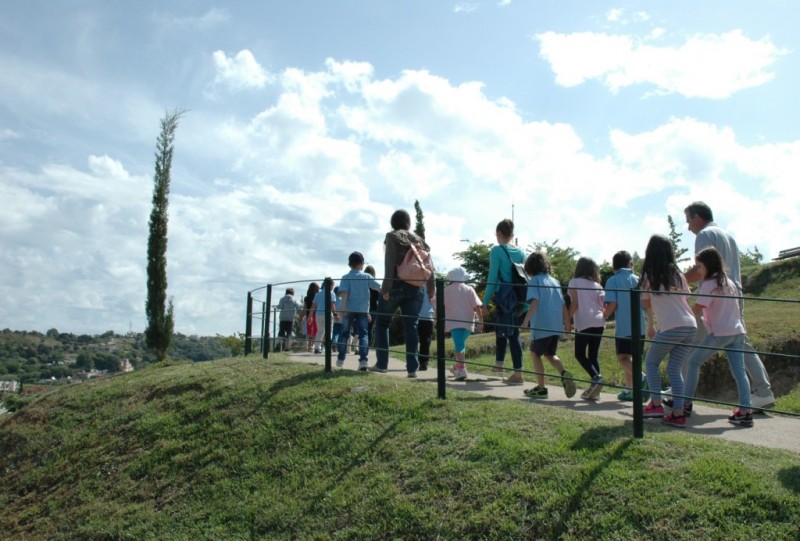 Ephorate of Antiquities of Achaea’s Archaeologists for a Day

For International Archaeology Day of 2016, the Ephorate of Antiquities of Achaea and Ministry of Culture, Greece organized a three-session educational event called “Archaeologists for a Day” during October 2016. 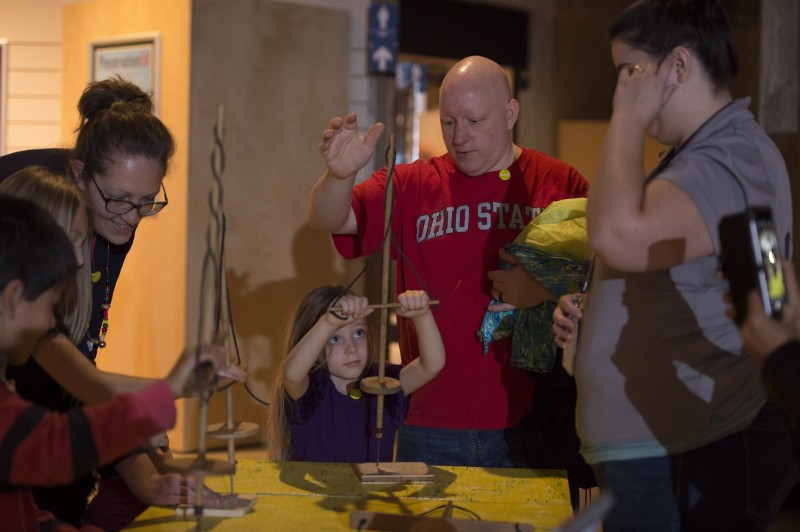 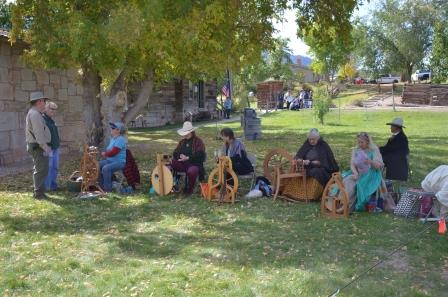 The Vernal Field Office put together a community outreach activity at the John Jarvie Historic Ranch in Brown’s Park, Utah to celebrate the significance of the region in Utah and national history. 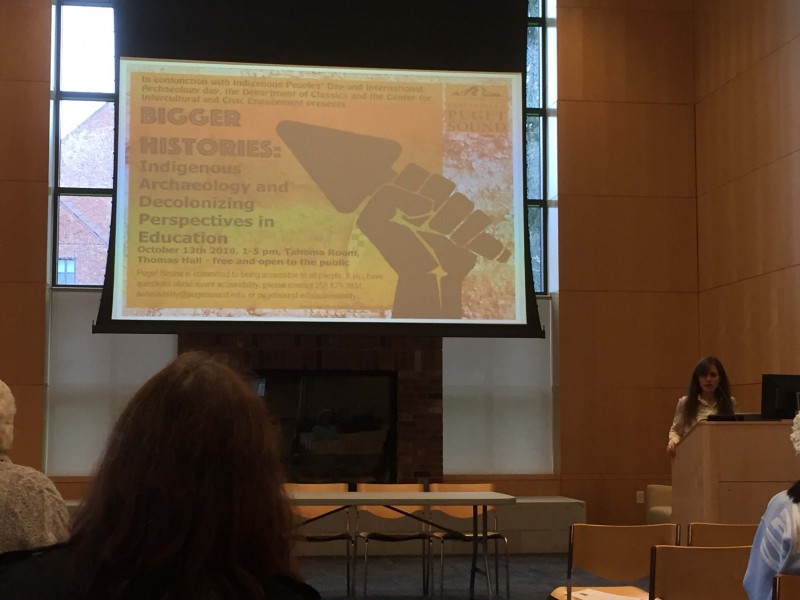 The University of Puget Sound organized an afternoon-long symposium on the practices of indigenous archaeology and broader decolonizing perspectives in education for International Archaeology Day.

Beaufort County Library Presents the Fourth Year of “What the Heck Is It?”

The drop in was open to the general public who chose items from their personal collections to bring in for identification. 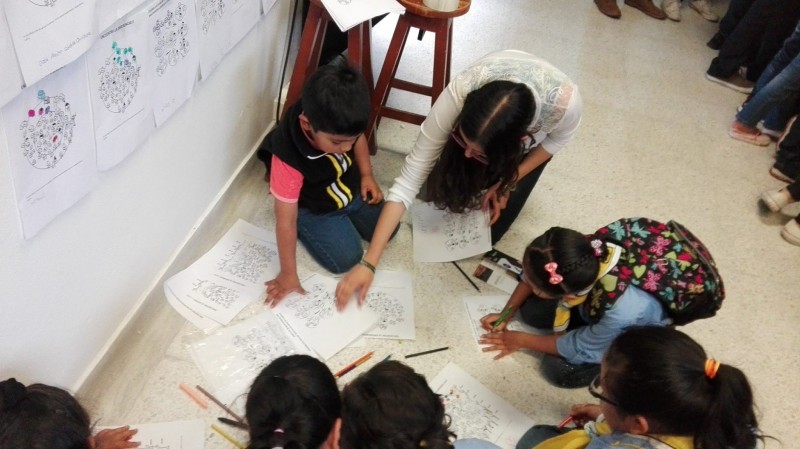 “Arqueotón 2016”: A Family Fair with Universidad Externado of Colombia

Universidad Externado held an event with activities included simulated excavation for children and a tour through sites/periods that show the social changes that have occurred in Colombia. 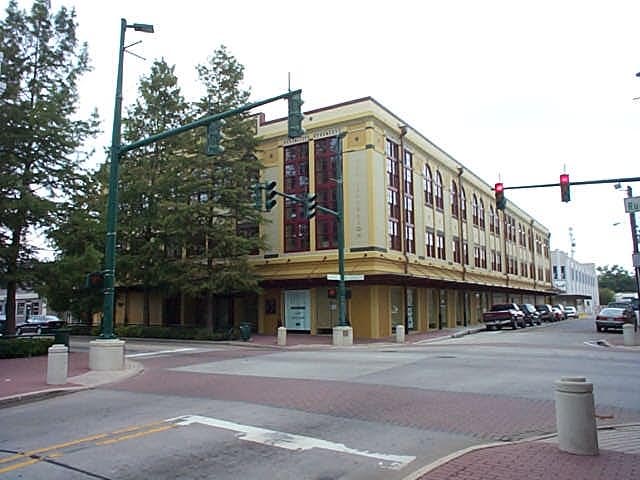 The First Stargazers with the Lafayette Science Museum 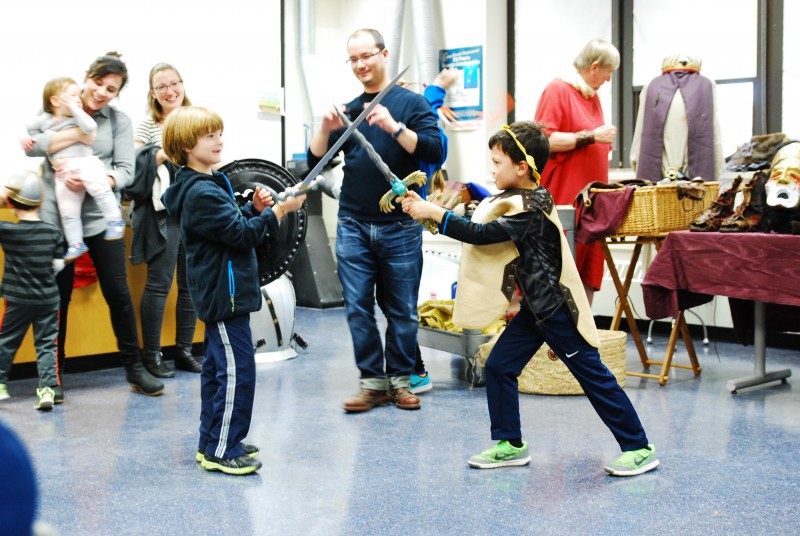 You Are What You Wear: Clothing and Adornment in the Ancient World

The AIA-Milwaukee IAD event showcased that in ancient times, just like in modern times, different fashions and ways of dressing could say a lot about a person and their culture.