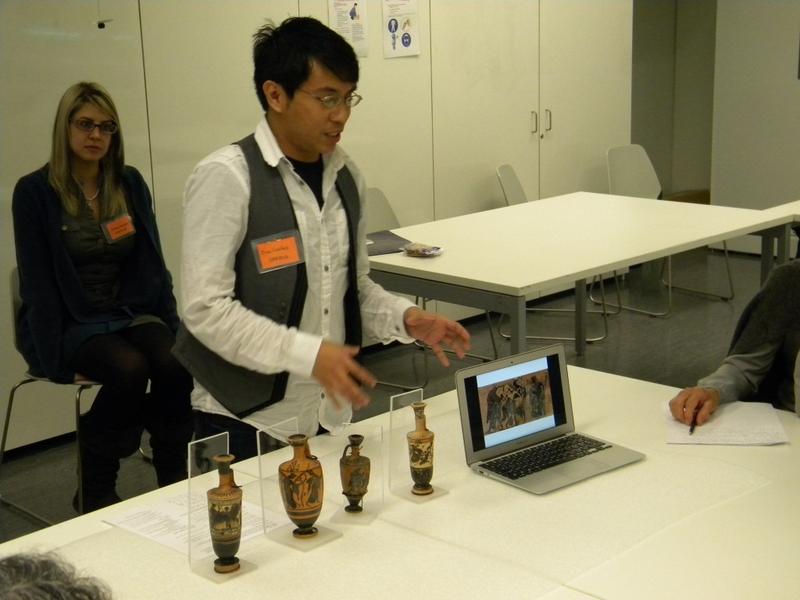 Central Missouri: The Ancient World on Film, including film screening and guest lecturer In conjunction with our upcoming exhibition, “The Mediterranean Melting Pot: Commerce and Cultural Exchange in Antiquity” (Museum of […] 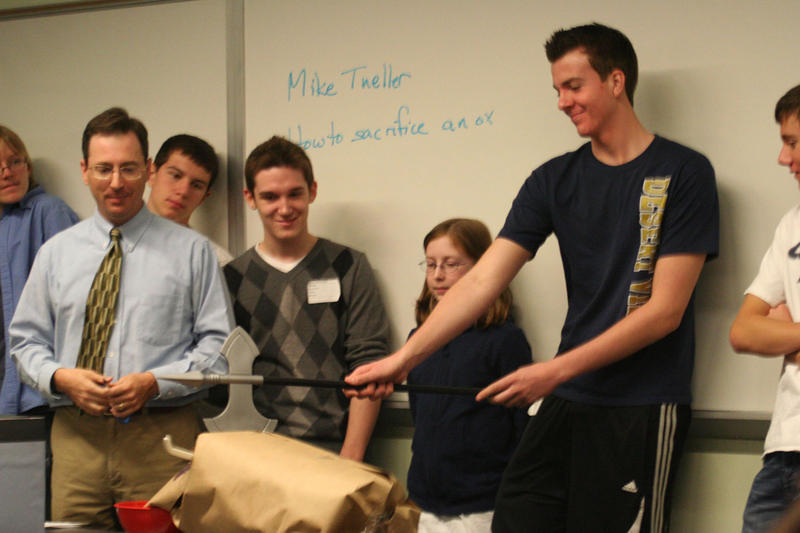 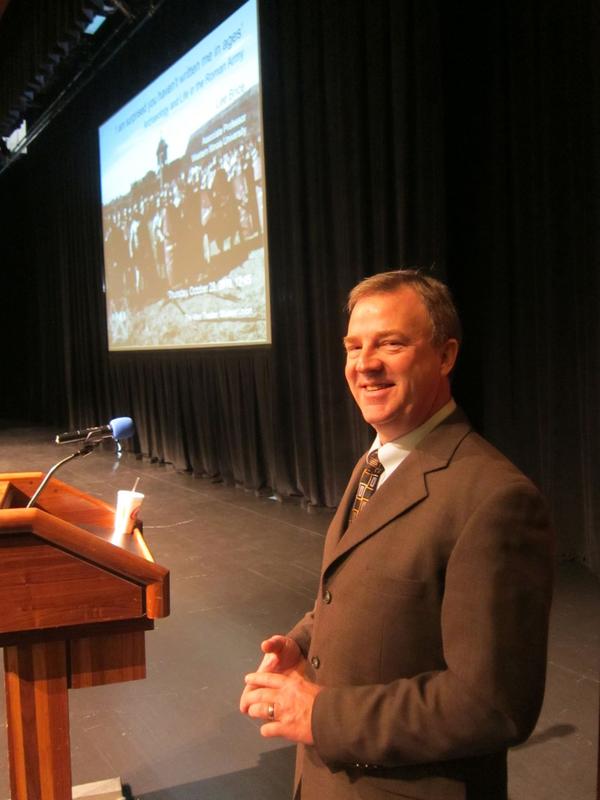 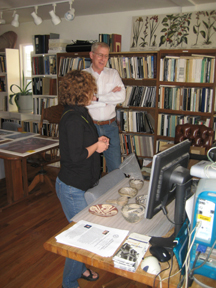 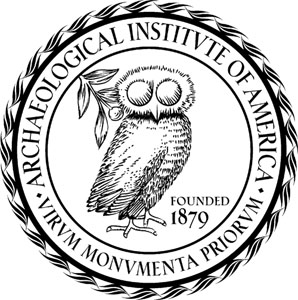 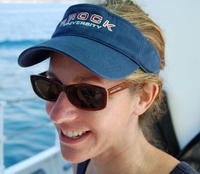 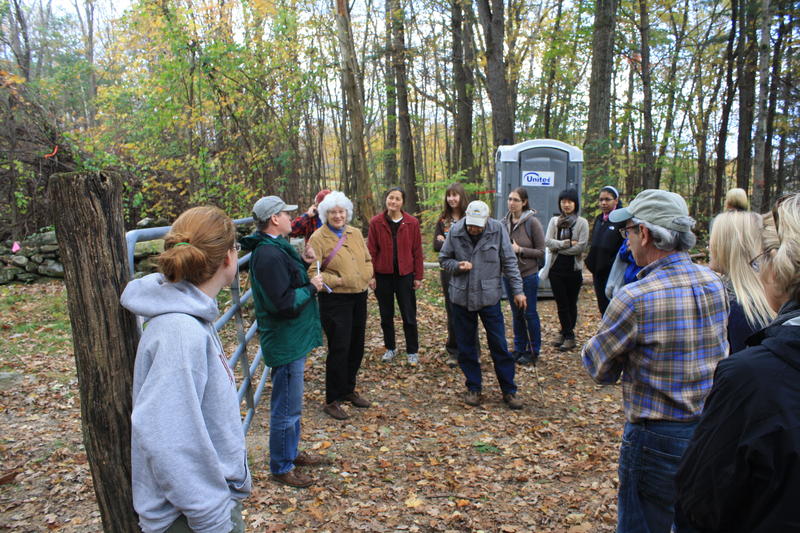