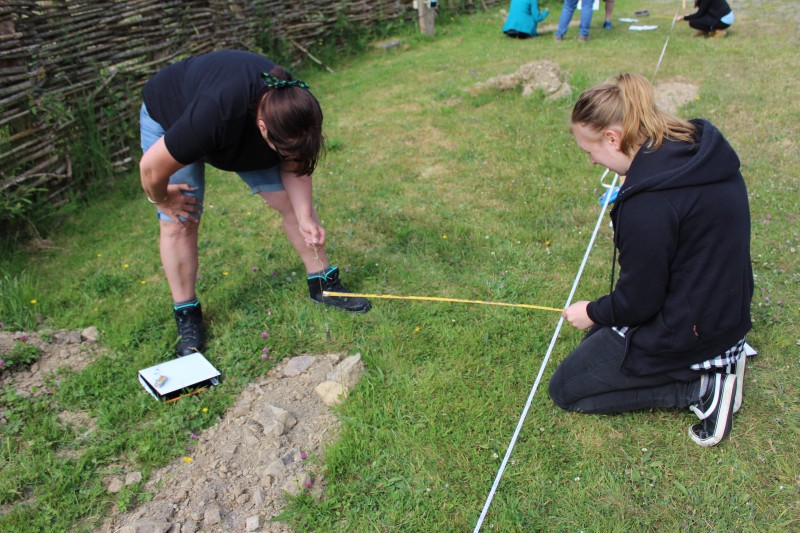 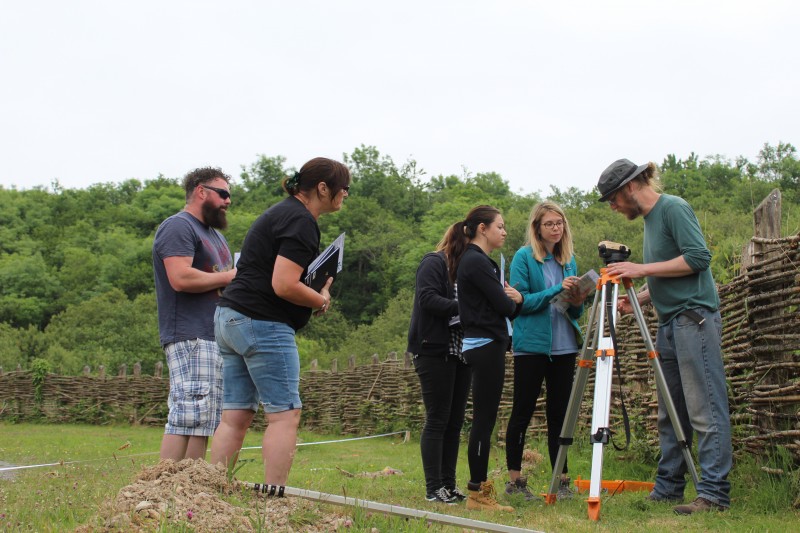 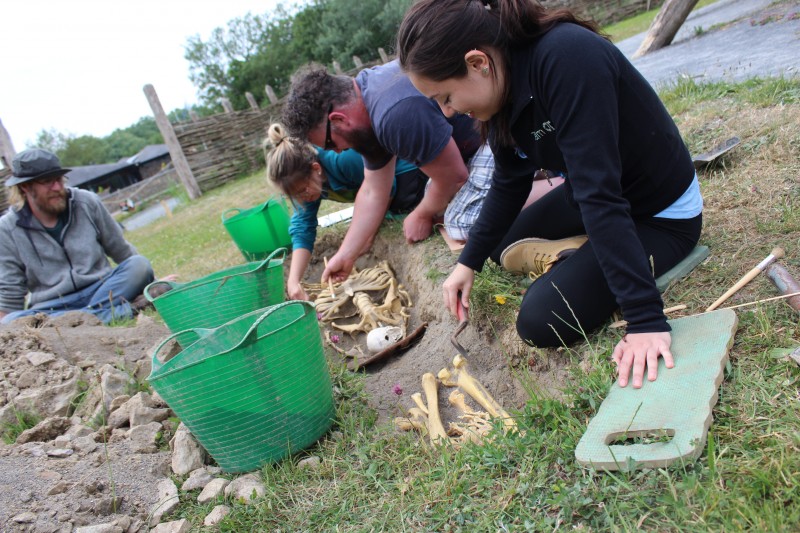 The excitement of an IAFS internship is seeing the whole experience as a learning opportunity. Below intern Erin Kislan who worked alongside us this summer tells her story…

My arrival in Ireland did not go as planned as my flight was delayed. However, I managed to figure out the bus route to Connolly train station in Dublin and caught the train to Wexford. The train ride down was beautiful, with a lovely view of the sea side. Upon arrival, I was greeted by Denis Shine, the IAFS director. I was then able to visit the Irish National Heritage Park, while meeting my house mate Gaile, who was preparing packets and notebooks for the arriving students. My host mother is named Suzanne and she is wonderful. I was confused when I first arrived because the drivers and cars are on the opposite sides than they are at home! Eventually, I got used to this, as well as the Irish accents.

On the first day, I was introduced to the forensic anthropology course, which was taught by Dara Fleming-Farrell. During that week, I learned how to properly trowel soil and take coordinates using grid points. As a group, we learned to sketch replica graves accurately, and how to measure the depth and height of the grave using a dumpy level. Next, we drew scale drawings of the graves. To make sure the measurements are accurate, one must keep the measuring tape tight and level.

Finally, we looked at real skeletal remains to determine whether or not there was trauma and if so, where it was located. We used the pelvis and skull to determine the sex of the individual, and looked at dentition to learn about their age and diet. Trauma can include things such as fractures and broken bones, embedded projectiles or the method of burial and disposal of the graves. The timing of trauma is classified as either antemortem, perimortem, or post mortem. Antemortem means the trauma occurred before death, perimortem is usually the cause of death or occurred during death and post mortem is after death. We were taught that perimortem trauma has a lack of osteogenic reaction, fresh bone fracture such as smooth fracture, uniform colouration, bevelled edges, plastic deformation and hinging.

During my first week I learned a lot – even more information than I thought I could learn in one week! It was interesting and I hope to learn even more during my time with the IAFS.