Founded in 1879, the AIA was chartered by the United States Congress in 1906, in recognition of its role in the development and passage of the Antiquities Act, which Theodore Roosevelt signed into law that year. Today, the AIA remains committed to preserving the world’s archaeological resources and cultural heritage for the benefit of people in the present and in the future.

The United States extended its memorandum of understanding to continue protecting the rich archaeological heritage of Guatemala.

The governments of Mali and the United States have extended their bilateral agreement to continue protecting the archaeological heritage of Mali.

AIA Emphasizes Support for Protection of Cultural Property and U.S. Committee of the Blue Shield’s Position on Syria’s Cultural Heritage

The AIA reiterates its support of the U.S. Committee of the Blue Shield’s statement (released August 24, 2012) on the importance of protecting the cultural heritage of Syria during the current armed conflict. The AIA initially issued its message of support on August 28; see www.archaeological.org/news/aianews/10011 for more information. The Blue Shield statement reads in […]

MoU between the U.S. and Cyprus is Extended

The U.S. and the Republic of Cyprus agree to extend the Memorandum of Understanding to continue protecting the archaeological heritage of Cyprus; the AIA thanks its members for their support of this extension.

The Memorandum of Understanding between the United States and Peru has been extended for another five years. 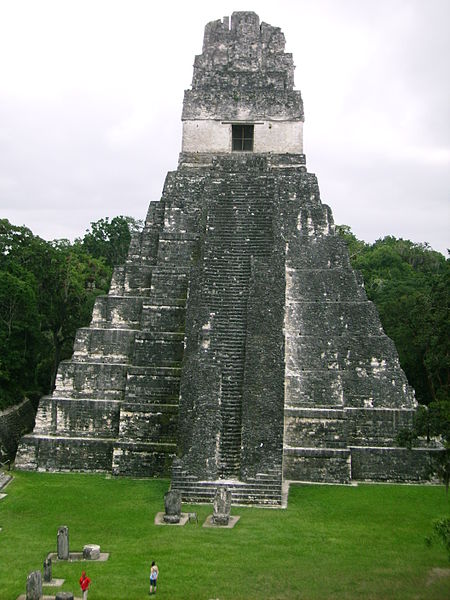 From April 24-27, 2012, the State Department’s Cultural Property Advisory Committee (CPAC) met to consider renewing the Memoranda of Understanding (MoU) with the Republics of Guatemala and Mali. 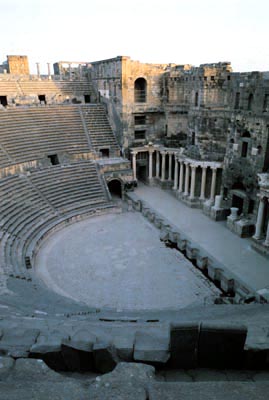 Report on the Public Hearing of the Cultural Property Advisory Committee (CPAC, State Department) January 18, 2012, Washington, D.C. on the Renewal of the Memorandum of Understanding for Cyprus 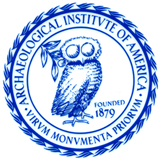