Founded in 1879, the AIA was chartered by the United States Congress in 1906, in recognition of its role in the development and passage of the Antiquities Act, which Theodore Roosevelt signed into law that year. Today, the AIA remains committed to preserving the world’s archaeological resources and cultural heritage for the benefit of people in the present and in the future. 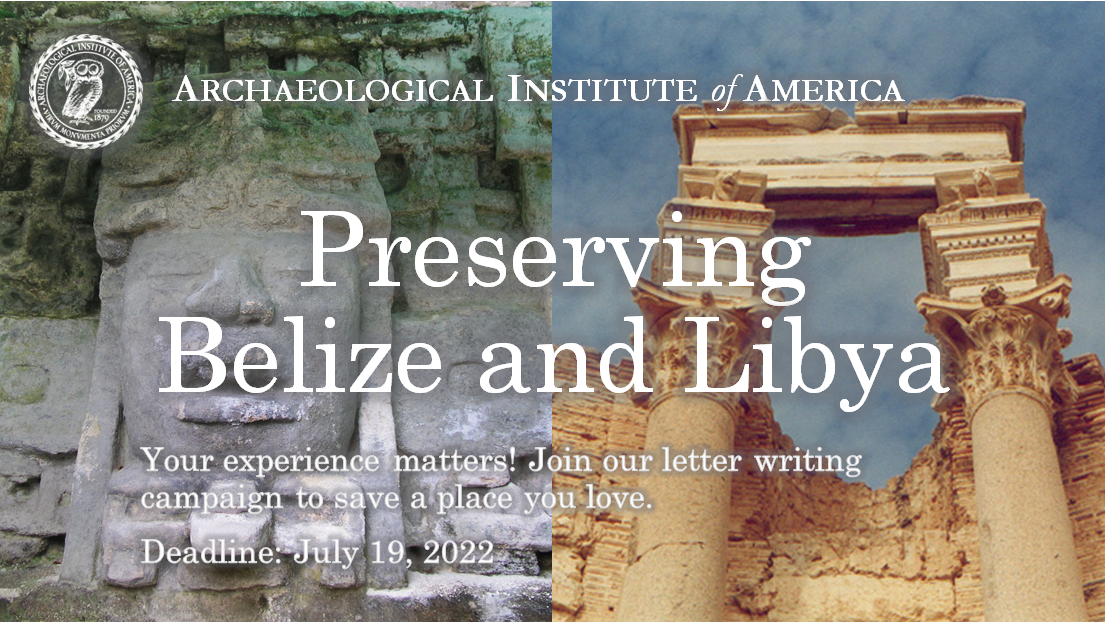 Your experience matters! Join our letter writing campaign to save a place you love. If you appreciate the cultural heritage of Belize and/or Libya, there are a few ways you […]

Learn about how you can support NEH, NEA, and the ORCs during this critical time.

The AIA strongly supports ASOR’s statement regarding the US Executive Order, “Protecting the Nation From Foreign Terrorist Entry Into the United States,” issued on January 27, 2017.

We need your assistance to ensure the re-authorization of the Historic Preservation Fund.

A Summary of Comments Presented at the Public Hearing of the Cultural Property Advisory Committee on May 24, 2016 at the U.S. Department of State in Washington, D.C. 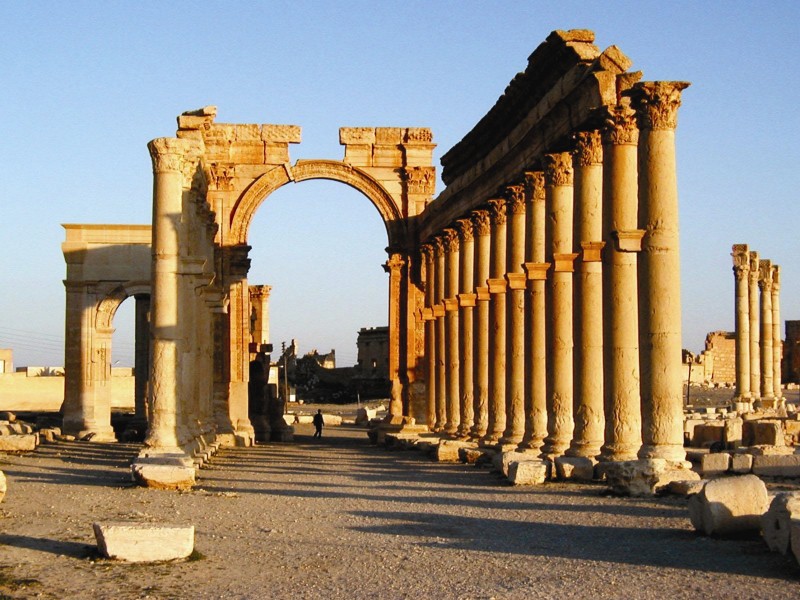 The National Endowment for the Humanities is calling for projects that contribute to the study, documentation, or digital reconstruction of cultural heritage materials at risk.

The bilateral agreement, extended for a period of 5 years, includes new categories of protected cultural materials.

AIA Statement on the Recent Sale of Artifacts by the St. Louis Society

The Archaeological Institute of America has learned with grave concern that the AIA St. Louis Society has sold a collection of Egyptian artifacts entrusted to its care.