Task Force on the Cultural Heritage of Iraq

In response to the recent looting of Iraqi museums and other cultural institutions, the AIA has formed a Task Force on the Cultural Heritage of Iraq, chaired by AIA President, Jane Waldbaum. We are working with the State Department, other branches of the U.S. government, and other cultural organizations to assist in the restoration of artifacts and manuscripts stolen from Iraq. 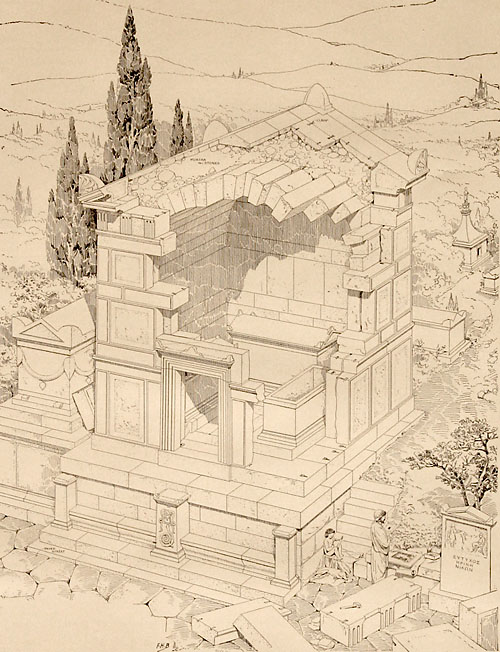 The AIA at Assos

“Americans in the East”: Francis Henry Bacon, Joseph Thacher Clarke, and the AIA at Assos

In January 2001 the governments of Italy and the United States signed a bilateral agreement to restrict the import into the U.S. of a wide range of archaeological materials from Italy. As part of that Memorandum of Understanding (MoU) Italy has agreed to provide a series of exciting opportunities for many Americans.

AIA Resolution Regarding War and the Destruction of Antiquities

At the 2004 Annual Meeting of the AIA, a plenary session was held focusing on “The Cultural Costs of Waging War.” Presenters discussed the affects of recent military activities in both Afghanistan and Iraq

Resolution on the Acquisition of Antiquities by Museums

Resolutions on the Importation of Antiquities

Resolution in support of the Draft UNESCO Convention on the Means of Prohibiting and Preventing the Illicit Import, Export and Transfer of Ownership of Cultural Property. Adopted by a vote of the AIA Council, December 30, 1970.