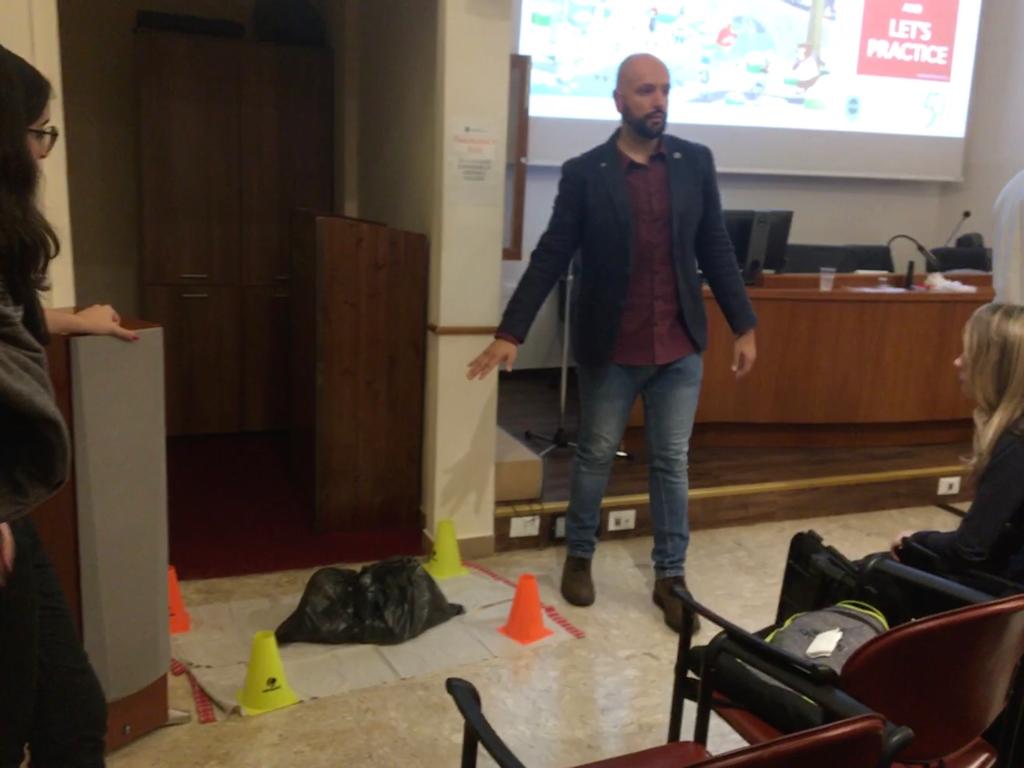 On October 14 the American University of Rome hosted a public hands-on program introducing participants to the methods behind forensic archaeology.  The event was attended by 100 people. What is the relationship between Sherlock Holmes, Horacio Caine, Temperance “Bones” Brennan and archaeology? What is the role of Archaeology at crime scenes? To celebrate the International […] 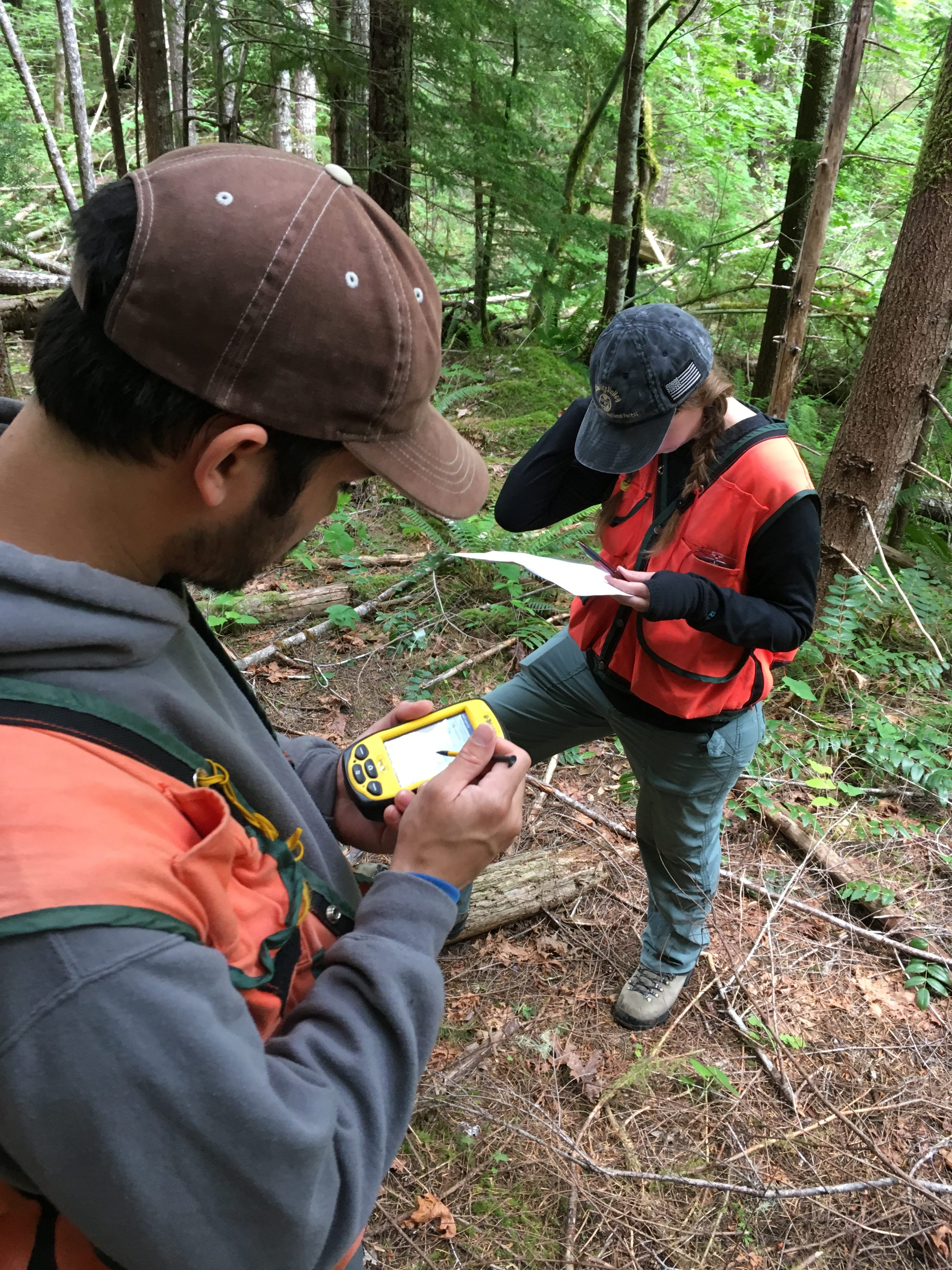 On October 18th, 2019, the Pacific Northwest Archaeological Society held a lecture as part of Washington State Archaeology Month Event and International Archaeology Day. The lecture, “Aypax-kan-ishchit—The Yakama-Cowlitz Trail: History, Archaeology, and an Approach to Evaluation,” was given by Retired U.S. Forest Service Archaeologist Rick McClure and discussed recent efforts to map and document the […]

Today is International Archaeology Day and after hundreds of votes were cast over four rounds of voting we are ready to name a new ArchaeoMadness champion: Augustus Pitt Rivers. Augustus Henry Lane-Fox Pitt Rivers (1827-1900) was an officer in the British army and collected tens of thousands of ethnographic objects from across the world during […] Over 1,200 events around the world will celebrate discovering the past on the 9th annual International Archaeology Day (IAD) this October, with a majority of the events occurring on Saturday, October 19. The celebration is organized by the Archaeological Institute of America (AIA) and features events put on by hundreds of collaborating organizations around the world from Malta […]

ArchaeoMadness is back this year with a twist! In 2019 the theme for this bracket style competition is famous archaeologists. So read up on Petrie, Pitt Rivers, and Proskouriakoff and get ready to submit your predictions on who will win in four rounds of head-to-head daily match ups. Participants have until October 14 to submit […]

The 2019 International Archaeology Day poster has been unveiled! You can now download it at www.archaeologyday.org/. 2019 IAD CalendarSubmit an event 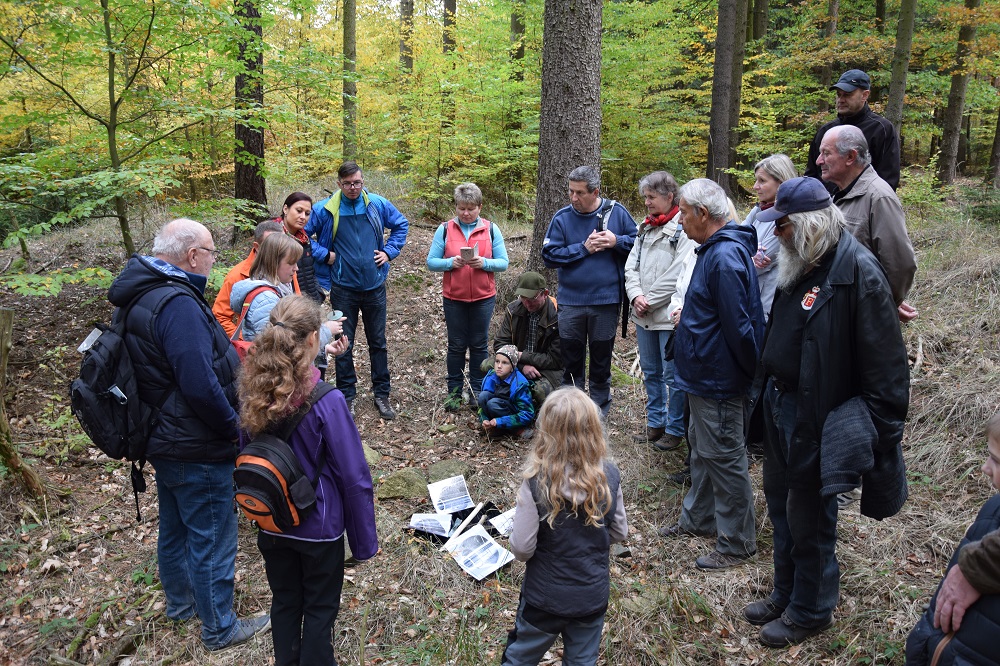 For IAD 2018 roughly 30 people attended a site visit to several Bronze Age burial mounds located in the forest close to Lány Castle, the summer residence of Czechoslovakian presidents. At the beginning of 20th century excavations were conducted at these mounds and the first Czechoslovak president, T. G. Masaryk, took an interest in the […]

On October 30th 2018, students from the municipal school of Coronel José Dias (Piauí, Brazil) and the larger community participated in the event “Art in the Serra” as part of International Archaeology Day, the global celebration organized by the Archaeological Institute of America. For this occasion, the following activities were held at the Atelier and Library […] 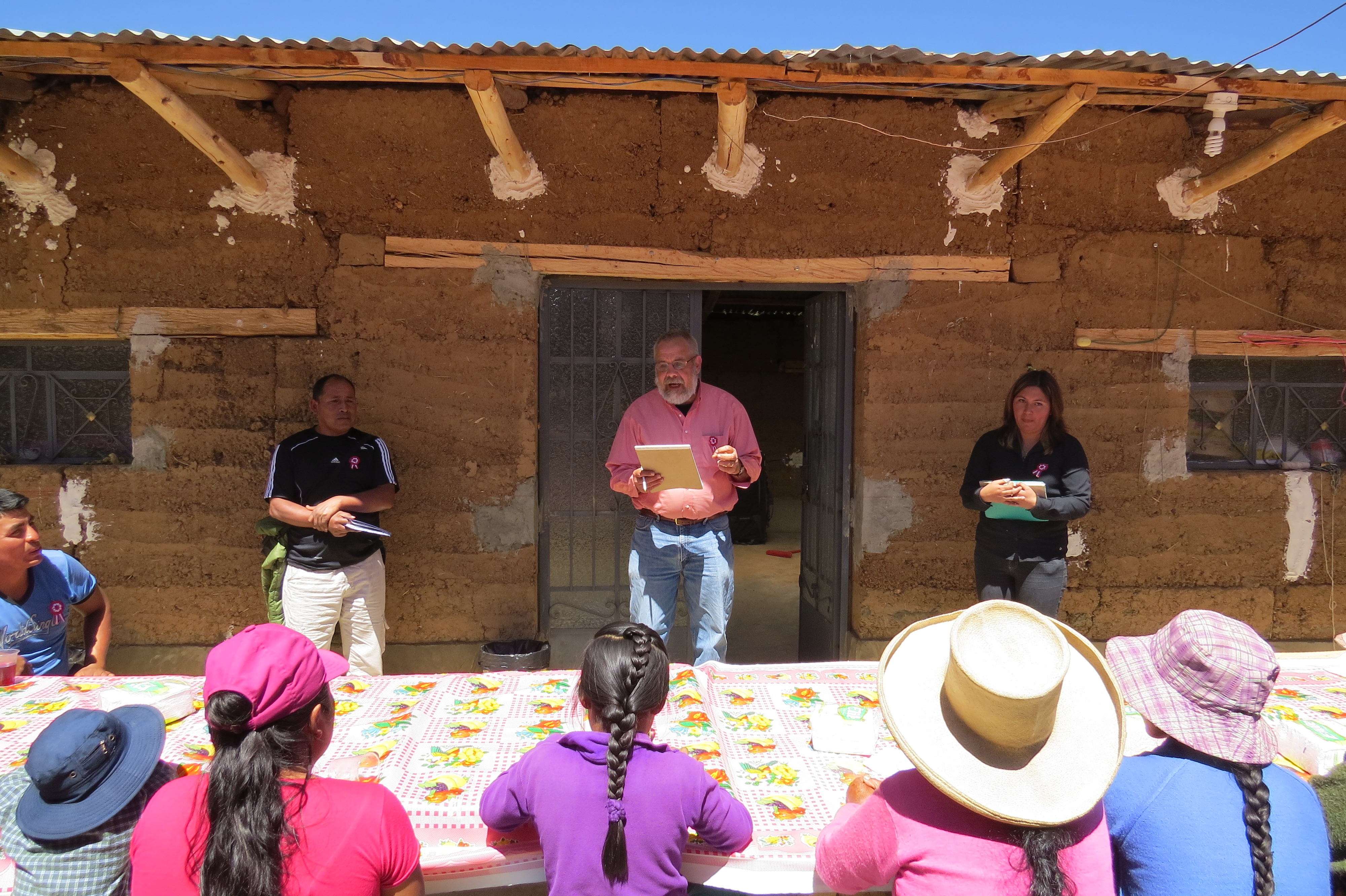 The AIA is sad to report the passing of archaeologist, museum director, IAD supporter, and friend Robert Connolly on Tuesday, August 20, 2019, after a courageous battle with cancer.  The AIA launched Archaeology Day in 2011 as National Archaeology Day in 2011, mostly relying on the support of its local societies.  In 2012, when AIA […] 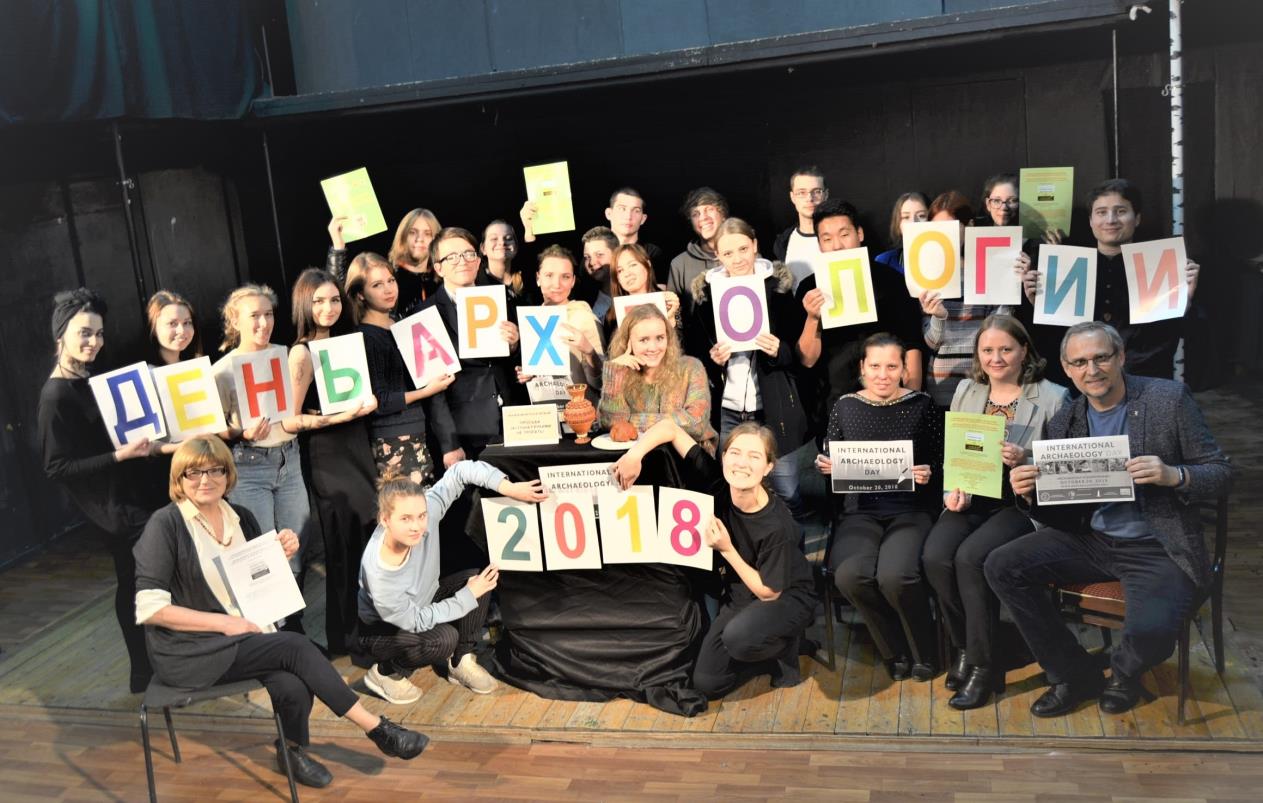 Dear colleagues, Greetings from Samara State Institute of Culture!International Archaeology Day came last year to Samara, Russia! As a 2018 IAD collaborator with the AIA, our Institute and its partners sponsored several projects around the theme “Archaeology as a Scene of Culture: Voices of Things / An Art-Archaeological Performance” during October 20-24, 2018. These included […]